Top Posts
‘Company’ to Hit the Road on North American...
Meet the Full Cast of ‘Shucked,’ Coming to...
Full Cast for ‘Parade’ Announced
Stephen McKinley Henderson Gives the Performance of His...
The McKittrick Hotel Announces the Return of ‘The...
Broadway Stars Honored with Academy Award Nominations
Taylor Trensch, Danny Wolohan, and More Join the...
A Gay Road Trip Comes to The Brick...
Maude Apatow of ‘Euphoria’ is the Next Audrey...
Tony Award Winners to Star in ‘Hercules’ at...
Home Beyond Broadway Don’t Miss: ’13 Fruitcakes’ at La Mama
Beyond BroadwayHot Ticket 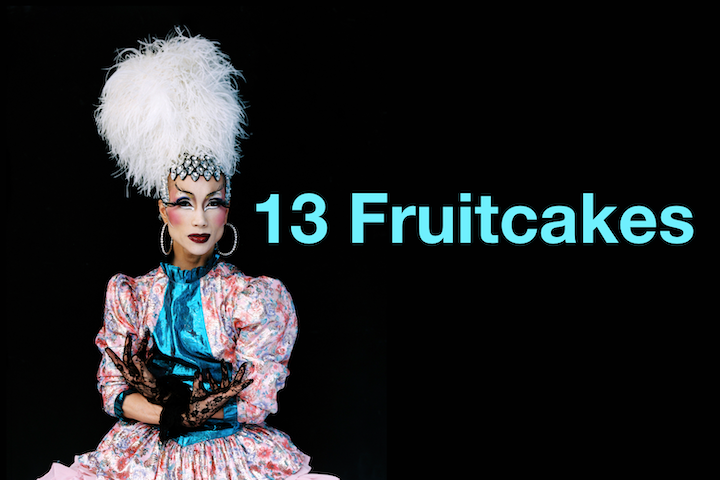 13 Fruitcakes depicts the fictional story of Orlando, who inspires and encourages people to start fighting against social injustice and oppression by telling them stories about great gay ancestors, highlighting 13 noteworthy LGBTQ+ figures and their impact throughout history: from Eleanor Roosevelt to Hans Christian Andersen to Alan Turing to Leonardo da Vinci. The music drama is performed by a cast of Korean actors – including ‘More’ Zimin, the most prominent drag performer in Korea.

“I am very excited to come back to La MaMa next month with this new production. When I did research on the Stonewall Riots, people say somehow the air that day was different from before, even though it was a routine police raid, and on this occasion, they did not submit to the police.  I wanted to create what the ‘different air’ that day might have been. I am very attached to this project more than any I have worked on before,” states creator Byangkoo Ahn. 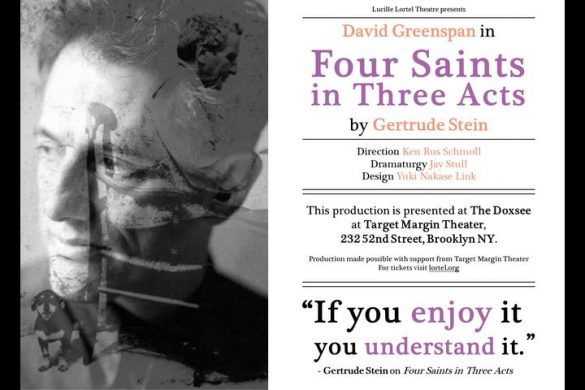