Top Posts
Ingrid Michaelson Rings in the Holidays for Two...
Review: ‘& Juliet’ Is A Daffy, Absurdly Joyous...
Jinkx Monsoon & BenDeLaCreme’s ‘The Jinkx & DeLa...
Review: Victoria Clark Shines in the Refreshingly Original...
Review: Mike Birbiglia Astounds in ‘The Old Man...
A Sondheim Stocking Stuffer: New Book Offers Insightful...
From ‘Tattooed Lady’ to ‘KPOP,’ Plus A Quick...
Museum of Broadway Will Open Its Doors November...
Previews Have Begun for One-Man ‘A Christmas Carol’...
Strong Performances Aren’t Enough to Save ‘Almost Famous’
Home Beyond Broadway ’13: The Musical’ Coming to Netflix
Beyond Broadway 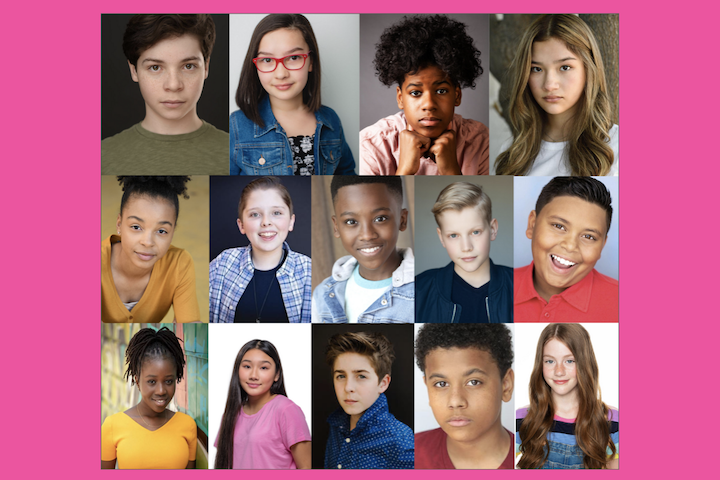 The teen cast of Netflix’s adaptation of the Broadway musical ’13.’ (Photo: Netflix)

Jason Robert Brown fans will be thrilled to know that a film adaptation of his teen-themed musical 13 is coming to Netflix. A release date is still to be announced, but many starry names are tied to the project.

13 opened on Broadway in 2008 (featuring a young Ariana Grande!) with music and lyrics by Tony Award winner Jason Robert Brown and book by Dan Elish and Robert Horn. The musical follows Evan Goldman, a city adolescent who moves to small-town Indiana where he copes with his parents’ divorce, first crushes, his impending Bar Mitzvah, and the mercurial social circles of his new school. The score features well-known songs such as “Hey Kendra,” “The Lamest Place in the World,” and “A Little More Homework.”

Jamal Sims choreographs the film, and Tamra Davis directs. Davis is known for her work on Younger, Billy Madison, Crossroads, and High School Musical: The Musical: The Series.