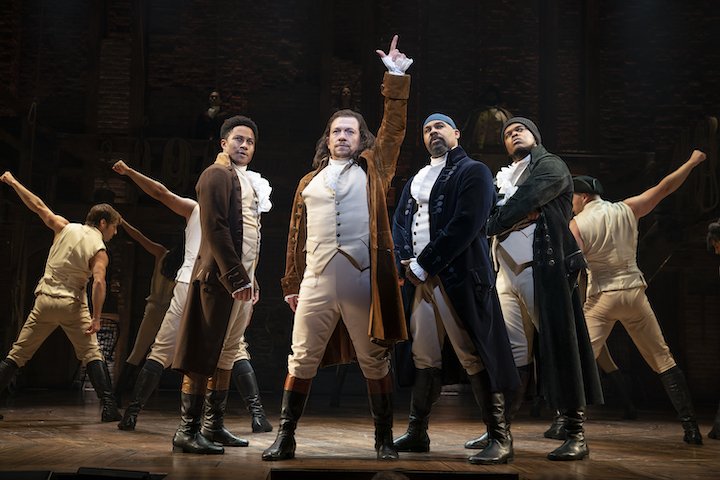 It was a big night for Broadway as three mainstay musicals — Hamilton, Wicked, Chicago and The Lion King — resumed performances after an 18-month delay due to COVID-19. Emotions were high and standing ovations were plenty as hundreds of actors, musicians, stage managers, production staff and ushers returned to their roles.

Here’s a look at some of the excitement!

Hamilton
You may have missed reopening night but the Hamilton digital lottery returns!  A limited number of tickets will be available for every performance for $10 each.  The lottery is currently open through this Thursday, September 9 for tickets to performances starting Tuesday, September 14. Subsequent digital lotteries will begin on each Friday and close the following Thursday for the upcoming week’s performances. Visit hamiltonmusical.com/lottery to enter.

The Lion King
Perhaps one of the best openings in musical theater history, The Lion King burst back to life with an all-star audience including The Today Show’s Jenna Bush Hager and Carson Daly, Gloria Steinem (whose life is the focus of the 2020 Taymor film, The Glorias), Kristin Chenoweth, Salman Rushdie, Jelani Alladin, Heidi Blickenstaff, Ashley Brown, Greg Hildreth, John Riddle and three stars of Aladdin, which will celebrate its Broadway reopening on Tuesday, September 28: Michael Maliakel (Aladdin), Michael James Scott (Genie) and Shoba Narayan (Jasmine).

A post shared by The Lion King – Musical (@thelionking)

Wicked
Can you believe it’s been nearly 18 years since Wicked opened on Broadway? The show was nominated for 10 Tony Awards and still plays to packed houses. The return cast includes Lindsay Pearce as Elphaba and Ginna Claire Mason as Glinda. 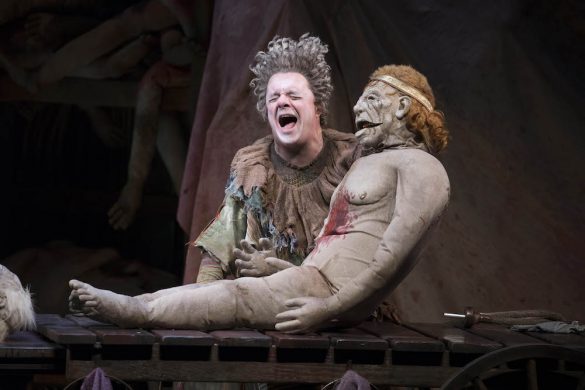