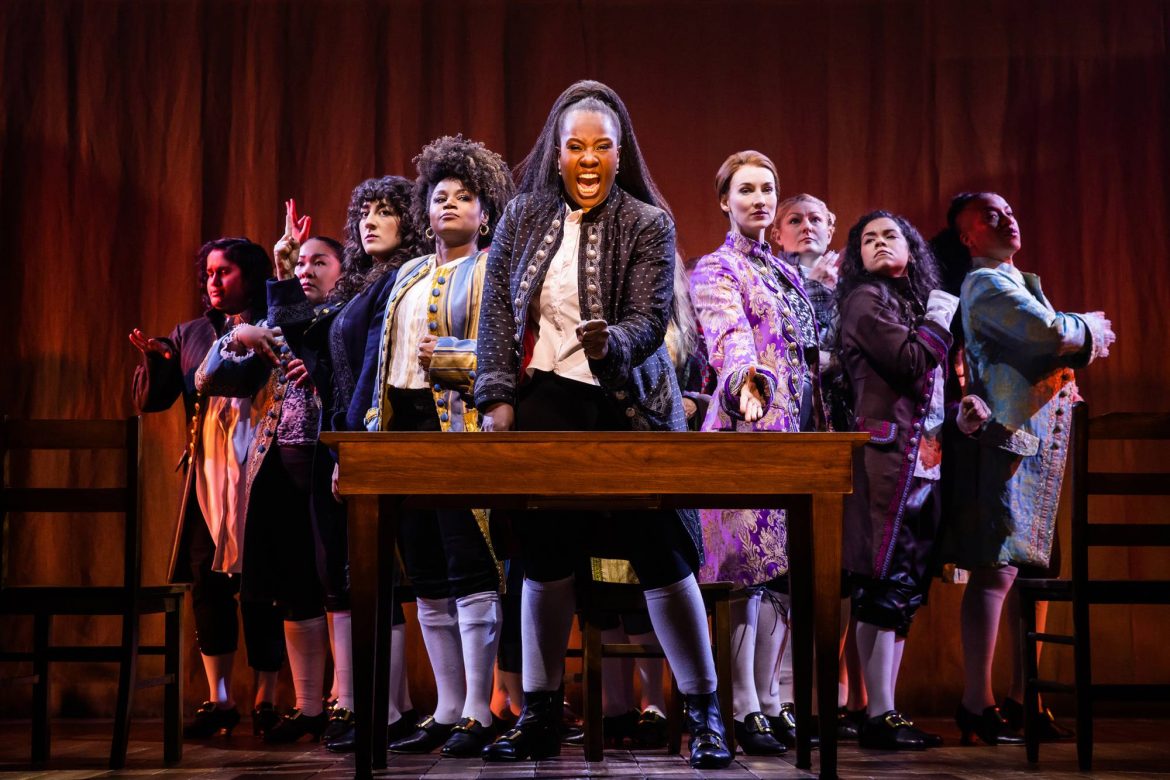 It’d be hard to imagine that just a year ago Broadway was still dark; now, it is humming with action and revving up for another thrilling season. A new slate of shows have already been announced, and the lineup includes Broadway revivals, new musicals, and Pulitzer Prize winners. Below, The Broadway Blog shares five shows coming to New York this season — book your tickets now to support the ongoing return of live theater!

Cost of Living, starts September 13
Martyna Majok’s drama spotlights the lives of four people bound by disability in an increasingly ableist and unaffordable world. The stinging new play won the Pulitzer Prize for Drama in 2018 and comes to Manhattan Theater Club this fall. Click here for tickets.

1776, starts September 16
This quintessential American musical gets a feminist and queer reboot in an acclaimed A.R.T. production that is transferring to Broadway in September. Roundabout Theater Company mounts 1776, which Don Aucoin for The Boston Globe said “is likely to resonate on Broadway and across the country as well with one of our two major political parties giving itself over, bit by ominous bit, to authoritarianism.”

Almost Famous, starts October 3
It’s all happening! Tom Kitt (Next to Normal) pens the score to this new musical based on the cult classic film of the same name from 2000. Filmmaker Cameron Crowe will adapt his film for the Broadway stage in an exuberant production that tells a classic coming-of-age story.

Kimberly Akimbo, starts October 12
Hot off of many awards and a lauded run at Atlantic Theater Company Off-Broadway, the new original David Lindsay-Abaire and Jeanine Tesori musical features the ever-wonderful Victoria Clark as a teen with a unique disease that makes her age abnormally quickly. Head Over Heels’ Bonnie Milligan co-stars, so this is sure to be a red-hot ticket.