It’s an epic weekend in San Francisco and New York City and Gay Pride revelers take to the streets. As we all know, the LGBT influence in musical theater has been monumental, and what better way to show our support than these iconic musical theater excerpts? Be Proud!

“Ring of Keys” — Fun Home
The winner of five 2015 Tony Awards including Best Musical, Fun Home  is based on Alison Bechdel’s best-selling graphic memoir and tells the story of sexual awakening and the memories of her uniquely dysfunctional family.

“It’s Raining Men” — Priscilla, Queen of the Desert
Based on the hit film, the musical follows Tick, Bernadette and Adam as they road trip across Australia with their drag act, finding adventure and love along the way.

“I Am What I Am” — La Cage Aux Folles
The ultimate song of triumph and resilience from the hit Broadway musical based on the 1973 French play of the same name.

“The Boy Next Door” — The Boy From Oz
Hugh Jackman takes on the flamboyant Peter Allen in this biopic musical that won him a Tony Award. 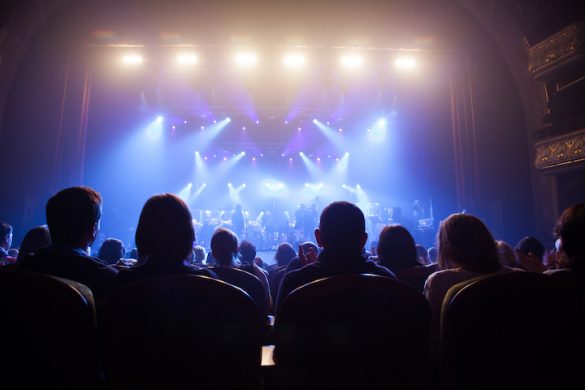