Top Posts
‘Company’ to Hit the Road on North American...
Meet the Full Cast of ‘Shucked,’ Coming to...
Full Cast for ‘Parade’ Announced
Stephen McKinley Henderson Gives the Performance of His...
The McKittrick Hotel Announces the Return of ‘The...
Broadway Stars Honored with Academy Award Nominations
Taylor Trensch, Danny Wolohan, and More Join the...
A Gay Road Trip Comes to The Brick...
Maude Apatow of ‘Euphoria’ is the Next Audrey...
Tony Award Winners to Star in ‘Hercules’ at...
Home Buzz 71st Annual Theatre World Award Winners Announced
BuzzShow Folk Robert Fairchild (center) and the cast of “An American in Paris” (photo: Matthew Murphy via The Broadway Blog.)

It’s award season! While you may be familiar with the Tonys the OBIEs and the Outer Critics Circle Awards, did you know that the Theatre World Awards is celebrating it’s 71st anniversary?

Because it is given for a debut performance, it is only given once. The ceremony is a private, invitation-only event followed by a party to celebrate the new honorees and welcome them to the Theatre World family. In what has become a highly entertaining and often touching tradition, 12 previous winners serve as the presenters, and often relive moments from past ceremonies and share wonderful stories rarely heard at other theatrical awards. This year’s winners are: David Diggs, Hamilton
Robert Fairchild, An American in Paris
Collin Kelly-Sordelet, The Last Ship
Benjamin Scheuer, The Lion
Alex Sharp, The Curious Incident of the Dog in the Night-Time
Micah Stock, It’s Only a Play

The 7th Annual Dorothy Loudon Award for Excellence, honoring an Outstanding Performance in a Broadway or Off-Broadway production, will be presented by Dame Diana Rigg to Leanne Cope for her performance as Lise in An American in Paris. The 2015 John Willis Award for Lifetime Achievement in the Theatre will be presented to Chita Rivera.

The original production of On the Town opened at Broadway’s Adelphi Theater in 1944 starring Betty Comden, who co-wrote the show with Adolph Green and was one of the first winners of the inaugural Theatre World Awards for her Broadway debut as “Claire.” This year’s ceremony brings the awards to the Lyric Theatre, home to the newly Tony Award nominated revival of On the Town, reconnecting the Theatre World Awards legacy back to its very first ceremony. 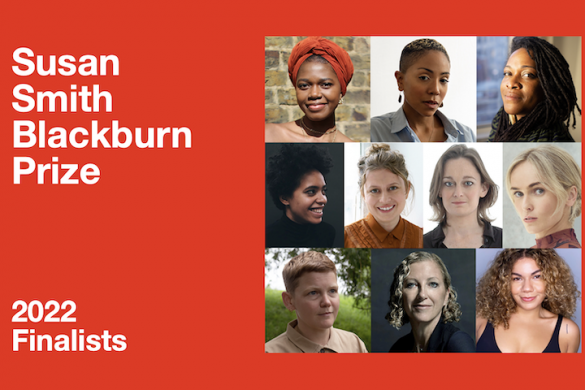