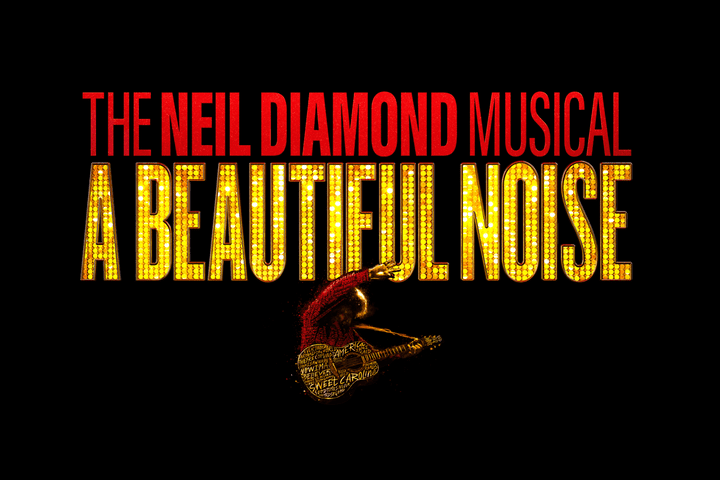 Key art for “A Beautiful Noise.”

The Broadway production of A Beautiful Noise coincides with the 50th anniversary of a series of concerts Diamond gave in October 1972 at Broadway’s venerated Winter Garden Theatre.  Additional ticketing information, including on-sale date information will be announced at a later date.

Diamond is a native New Yorker. He was born in Brooklyn and famously attended Erasmus High School and later Brighton Beach’s Abraham Lincoln High School. After graduation, he attended NYU on scholarship, dropping out just short of graduation to pursue a career in music. In his legendary career, he has sold out countless venues around the world and across the city including a famous 2015 homecoming when he played the Barclays Center, marking his first concert in Brooklyn in almost five decades.

A Beautiful Noise, the eagerly anticipated new musical, is currently in rehearsals in New York for its upcoming world premiere at Boston’s Emerson Colonial Theatre (106 Boylston Street) where it will play a strictly limited six-week engagement from Tuesday, June 21 through Sunday, July 31. Tickets for the Boston run of A Beautiful Noise are now available at www.abeautifulnoisethemusical.com.

With his first break into songwriting in the 1960s and his meteoric rise in the 1970s, and plenty of crushing disappointments and heart-stopping triumphs along the way, Neil Diamond has maintained an almost unthinkable level of superstardom for five straight decades. How did a poor Jewish kid from Brooklyn become one of the most universally adored showmen of all time? There’s only one way to tell it: a musical set to his era-defining smash hits that entranced the world.