Top Posts
‘Company’ to Hit the Road on North American...
Meet the Full Cast of ‘Shucked,’ Coming to...
Full Cast for ‘Parade’ Announced
Stephen McKinley Henderson Gives the Performance of His...
The McKittrick Hotel Announces the Return of ‘The...
Broadway Stars Honored with Academy Award Nominations
Taylor Trensch, Danny Wolohan, and More Join the...
A Gay Road Trip Comes to The Brick...
Maude Apatow of ‘Euphoria’ is the Next Audrey...
Tony Award Winners to Star in ‘Hercules’ at...
Home Buzz A Tribute to Michelle Nicastro
Buzz

Michelle Nicastro had the voice of a fairy tale princess, sweetly angelic and full of expectation—a sound infused with the sense that something wonderful was just around the bend if she believed enough. (It was almost too perfect for her to be cast as Odette in the animated Swan Princess films.) When she passed away last November, ten years after her initial breast cancer diagnosis, everyone who knew her or was touched by her stage and screen work felt that a little bit of their innocence, that belief, had been shaken.

Now, thanks to a dedicated group of her family, friends, and Northwestern University alumni, Michelle’s voice will live on in a scholarship fund dedicated to young performers. On September 25 at the Catalina Jazz Club in Hollywood, a roster of amazing music theater talent will gather for a tribute concert, with proceeds going to support the Michelle Nicastro Stark Memorial Fund. Tickets are now on sale and, if you’re on the West Coast, I hope you will consider attending this worthwhile event.

Until then, let’s remember Michelle at her best, singing with passion and clarity, as she dreams of “Disneyland.” Watch the video, after the jump… 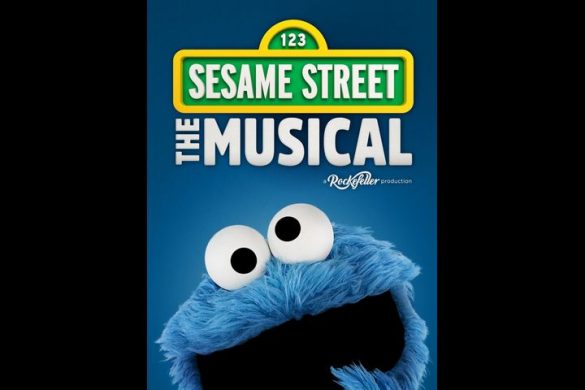 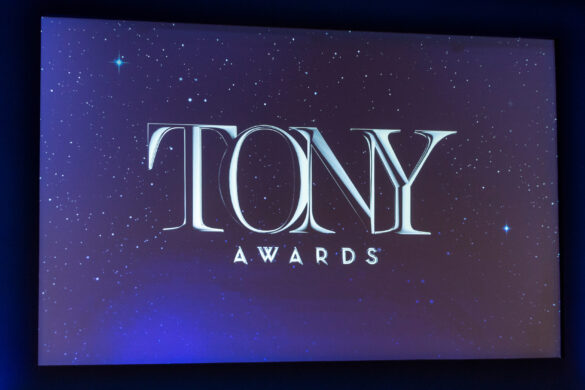