Top Posts
Broadway Review: ‘Skeleton Crew’
‘B is for Broadway’ Feb 1 Release to...
Broadway Photographer Matthew Murphy Heads Underground to Help...
Keala Settle Heads to West End to Join...
‘The Kite Runner’ Heads to Broadway for Limited...
First Look at Audible’s ‘Long Day’s Journey Into...
Robert Cuccioli Stars in ‘A Touch of the...
Tim Rice Teases that ‘Chess’ May Come to...
‘Girl From the North Country’ Announces Closing, Sort...
NYC Broadway Week 2-For-1 Tickets Now on Sale
Home Beyond Broadway Reimagining an Icon: ABIAH May Be Madonna’s New Lucky Star
Beyond BroadwayReviews 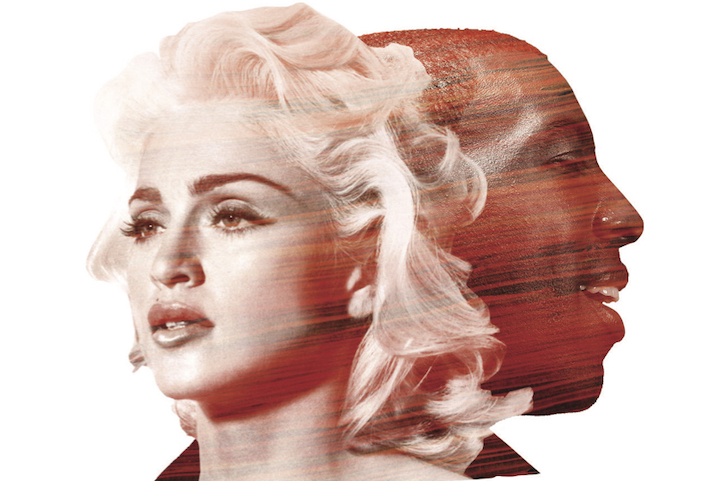 After the operatic soul singer ABIAH crooned, “You must be my lucky star…” following a lush experimental intro that rendered the song almost unrecognizable, the crowd uttered a joyful gasp. Much like all of the intros to the evening’s songs during ABIAH Sings Madonna at Joe’s Pub, his arrangement of “Lucky Star” in the hands of a seven-piece band skated the line of familiarity until the opening lyrics arrived, much to the crowd and performer’s mischievous delight.

Born Jeremiah Abiah, the singer/composer/producer/arranger and esteemed vocal coach ABIAH is known more for his covers and tributes (among them Beyonce’s “Crazy in Love” and Tina Turner’s “What’s Love Got to Do With It” stripped to “Crazy” and “What’s Love,” respectively, plus “Doves,” a groovy rethinking of Prince’s “When Doves Cry”) than original music, though he performs both to very positive effect.  On his most recent album, Abiah Sings Nina (2018), he draws from one of his greatest inspirations, the legendary Nina Simone.

ABIAH Sings Madonna is Abiah’s fifth full-length album scheduled for release in Spring 2020. It includes nine Madonna classics from her albums Madonna, Like a Virgin, Vision Quest, Like a Prayer, True Blue, and Bedtime Stories. A child of the 80s, ABIAH wants to take her music and “bring it into the Abiah sphere,” while also granting audiences an opportunity to hear the music in an entirely new way. Mission accomplished.

ABIAH opened his recent Joe’s Pub concert with “Secret,” which jazzily extrapolated upon the original, its “ooh-ooh something’s coming over me” lyric offering ABIAH plenty of room to showcase impressive vocals. “Lucky Star,” which followed, introduced a lyrical theme of the night: the lonely artist in search of connection, light and love. ABIAH followed with “Borderline,” which without its electric piano and synthesizer pop feel, knocks you over with meaning that hides away as subtext in the original. The set climaxed with a tear-inducing rendition of “Open Your Heart,” in which ABIAH unlocks your heart with vulnerability, beauty and potent sadness, the lyric, “One is such a lonely number…” echoing through space like a clarion call. 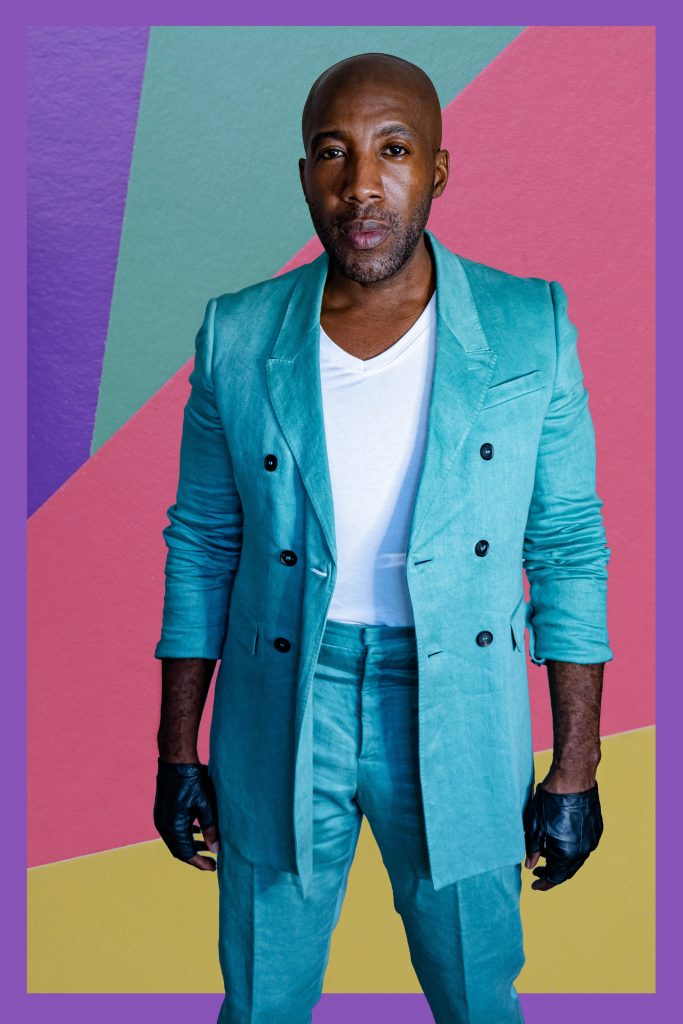 ABIAH’s gorgeous, uplifting voice that energized the crowd. At the top of his range, he can hit a C7. His low range, guttural utterances are stirring, the brightness and timber of his dramatic tenor make you sit up straight, and blush. He is open, present, and charismatic on stage, unafraid to make direct eye contact with fans and confident enough to go inward with eyes closed for deeply felt vocalizations.

Much like his six-octave range, the musical journey was a trip across mood and emotion. The more upbeat “Into the Groove” again revealed the theme of loneliness, “I’m tired of dancing here all by myself. Tonight I want to dance with someone else.” This was followed by the only song that did not land well, “La Isla Bonita,” but that was fast-forgotten by “Holiday,” performed with ebullience and an extensive audience call-and-response that injected the night with a familial vibe. Gone are the original’s DMX drum machine and cowbell, in its place are strings, a live piano and excitement as ABIAH took to the floor, giving about ten audience members the chance to sing the classic refrain, “If we took a holiday…it would be so nice,” into his mic and express themselves.

That joyful communion was followed by an encore, “Take a Bow,” reminding us once again that we are going to hear these lyrics fully, in this case, “One lonely star, you don’t know who you are…”

Where was Madonna while seven of her most beloved hits of the early 80s and 90s were being reimagined by a soothing and soul-stirring artist in a venue not far from the E. 4th Street walk-up where she lived at the start of her epic career? At home resting after canceling that night’s performance of her Madame X tour at Brooklyn Academy of Music due to a knee injury. I was lucky enough to see her magnificent theatrical concert event the previous night at BAM and upon hearing this did some reimagining of my own, namely, of the legend Madonna finding her way into ABIAH’s warm and affectionate audience (a mix of her fans, ABIAH fans and world music fans of Ghanaian artists) to sit back and watch such creative takes on her earlier work. I suspect she would’ve loved ABIAH, and found it all very healing.

Coming up at Joe’s Pub

Bridget Everett and The Tender Moments
The audacious and electric Bridget Everett is back for two nights of “motor-boating, money notes and Chardonnay soaked memories,” at her home away from home that should be renamed Bridget’s Pub.
October 25-26
9:30 p.m.