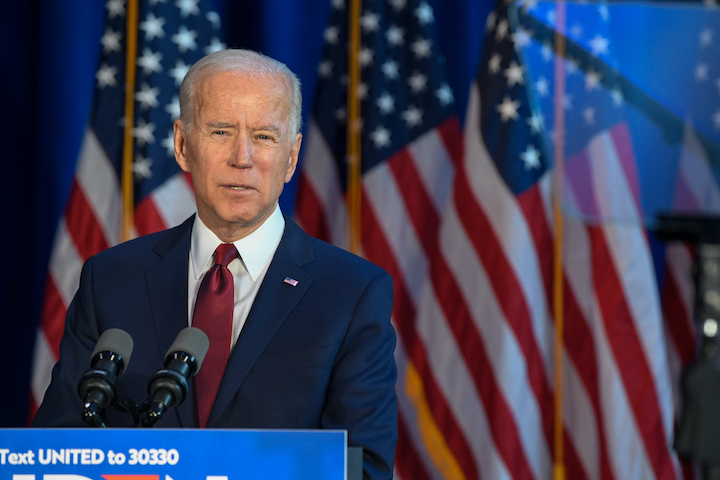 “It didn’t have to be this way. In 2016 I said that unions would have to fight with everything we have for our survival. I never imagined how true those words would be today, given the Trump administration‘s utter failure to respond to the pandemic that shut down our industry six months ago,” said Kate Shindle, president of Actors’ Equity Association. “Vice President Biden understands that the arts are a critical driver of healthy and strong local economies in cities and towns across the country. He will also be an ally who can help us build a stronger and more inclusive country by championing the rights of workers in every sector, including the arts.”

In 2016, Equity endorsed Hillary Clinton, the union’s first political endorsement since its beginnings in 1913, citing Donald Trump’s opposition to arts funding and education, affordable housing, health care and voting rights, to name a few. Since Trump took office, he has proposed eliminating the National Endowment for the Arts in each of his budgets.

“Equity fights for the right to a safe workplace, but at every turn, Donald Trump has worked to undermine workers’ rights,“ said Mary McColl, executive director of Actors’ Equity Association. “From gun control to Black Lives Matter and LGBTQ rights, he has stood against protections our members not only support but need to survive. It is not too late. We can instead elect Vice President Biden, who in his decades-long career in public service has shown time and time again his belief that labor unions are key to a strong middle class.”