Top Posts
‘Company’ to Hit the Road on North American...
Meet the Full Cast of ‘Shucked,’ Coming to...
Full Cast for ‘Parade’ Announced
Stephen McKinley Henderson Gives the Performance of His...
The McKittrick Hotel Announces the Return of ‘The...
Broadway Stars Honored with Academy Award Nominations
Taylor Trensch, Danny Wolohan, and More Join the...
A Gay Road Trip Comes to The Brick...
Maude Apatow of ‘Euphoria’ is the Next Audrey...
Tony Award Winners to Star in ‘Hercules’ at...
Home Buzz Actors Equity Expands Access and There Are Plenty of Opinions
Buzz 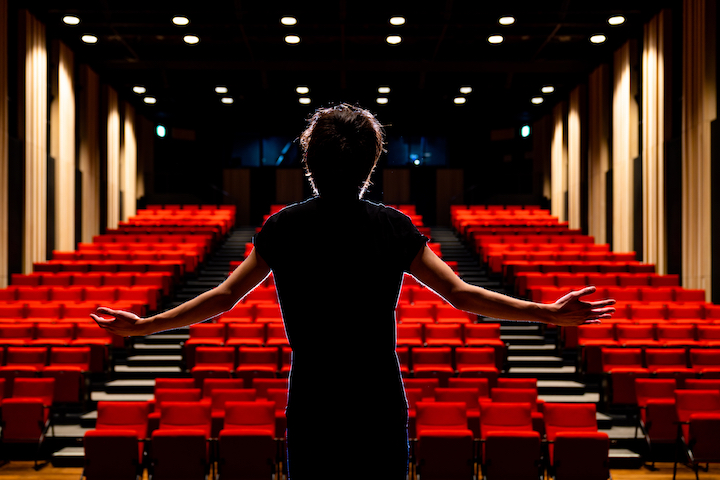 On July 20, Actors’ Equity Association (AEA) announced that membership is now open to “any stage manager or actor who has worked professionally on a theatre production in the United States,” according to the union’s website.

The news, greatly expanding access to performers and stage managers who may have had years of experience but were not able to join the union without sufficient points earned, comes after a year-plus of unrest around dues payments, labor rights, and racial and political unrest surrounding Actors’ Equity.

AEA’s new Open Access policy was “passed overwhelmingly by council,” and admission will be granted to anyone who can prove they received compensation for a production in the United States. The eligibility will extend for two years, where application and initiation fee down payments are due for May 1, 2023.

To combat criticism of actors being made to pay dues during the time of COVID in which job opportunities were scarce at best, the union is also changing its payment policy: all existing members will have more time — three years — to pay off their initiation fee.

For those who are currently Equity Membership Candidates, the union said it would be emailing those active EMCs to notify them of the opportunity to join the union.

These efforts are in tandem with AEA’s equity, diversity, and inclusion (EDI) work. In their statement, the union shared, “We have inadvertently contributed to the systemic exclusion of people of color and people of other marginalized identities from the benefits of union membership.”

Response from theater professionals was mixed:

You get a card and you get a card! #comedy #theatre #musictheatre #actor pic.twitter.com/mgulR7j2CC

Open Membership to #ActorsEquity is going to strengthen our union, solidify our health & pension and make us a more equitable workforce.

Solidarity is a beautiful thing.

The changes announced by #actorsequity mean that they can finally act like a TRUE UNION for theatre artists. Representation should not require years of work experience. Worker representation is a right.

I just saw #ActorsEquity’s news about membership! I’m crying! (Happy tears!) Lost my Equity status years ago when I couldn’t afford the initiation fee & though I’ve worked so often since then, I’ve never had an Equity job so I could never get back in the union. Now I can!?!? ‼️🙏🏾

If #actorsequity has open access for the next two years, what’s the policy on current members rescinding their member status to do well-paying nonunion work and rejoining in 18 months? 😬