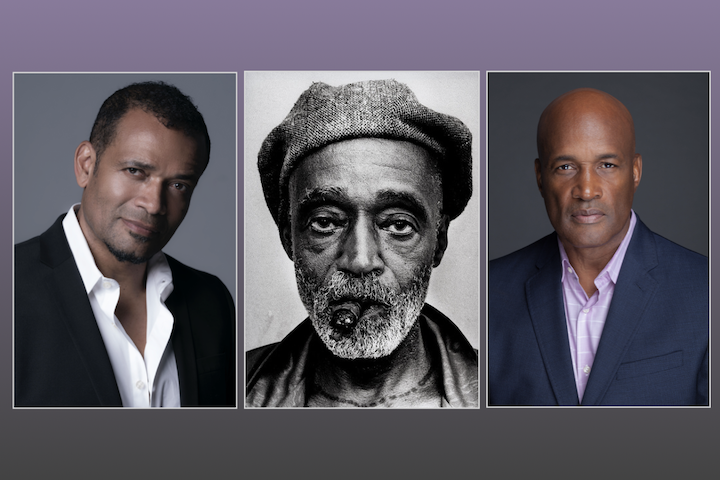 The 1972 Tony Awards presented an eclectic mix of mainstream musicals and groundbreaking works. The nominations for Best New Musical included Grease, Two Gentlemen of Verona (winner), Follies, and a powerful piece that has since flown under the radar — until now: Ain’t Supposed to Die a Natural Death: Tunes of Blackness featuring book, music and lyrics by Melvin Van Peebles.

Featuring a book and score by Mr. Van Peebles, Ain’t Supposed to Die a Natural Death blends early hip hop and spoken word, jazz and blues, humor and pain to offer a raucous celebration of – and clear-eyed look at – America.

On October 20, 1971, Ain’t Supposed to Die a Natural Death had its legendary opening night and captured the Van Peebles zeitgeist as it stunned its first Broadway audiences with its heightened, no-holds-barred depiction – equal parts thrilling and intense – of the largely unseen corridors of urban life.  Broadway – and popular music – would never be the same.

“The songs on stage were mirroring the incidents that were happening in the streets,” said Van Peebles. The introduction of Van Peebles’ unique songwriting style to Broadway marked a turning point in the American musical art form, serving as a major influence for future Broadway sensations, including Bring in ‘da Noise, Bring in ‘da Funk; Rent; and many more.

Ain’t Supposed to Die a Natural Death went on to earn seven 1972 Tony Award nominations, including Best Musical, Best Book of a Musical, and Best Original Score. Given an unprecedented (and unrepeated) more-than nine-minute performance slot on that year’s Tony Awards telecast, the original cast delivered what Time Out New York later called “The most shocking performance in the history of the Tonys.” Its now-iconic score, steeped in funk, soul, jazz, and blues, is widely considered a groundbreaking precursor to rap and hip-hop.

Mr. Leon stated, “Ever since I heard the name Melvin Van Peebles, I have equated it with excellence, beauty and courage. I am grateful to have this opportunity along with my creative team to introduce to some, and re-introduce to others, the richness of this unique musical experience.”