Top Posts
Stephen McKinley Henderson Gives the Performance of His...
The McKittrick Hotel Announces the Return of ‘The...
Broadway Stars Honored with Academy Award Nominations
Taylor Trensch, Danny Wolohan, and More Join the...
A Gay Road Trip Comes to The Brick...
Maude Apatow of ‘Euphoria’ is the Next Audrey...
Tony Award Winners to Star in ‘Hercules’ at...
‘New York, New York’ Finds its Two Leads
Full Casting Announced for Oscar Isaac-Led ‘The Sign...
Disco Pop Musical ‘Here Lives Love’ to Bow...
Home Buzz ‘Ain’t Too Proud’ Comes Back to Broadway in Style
Buzz 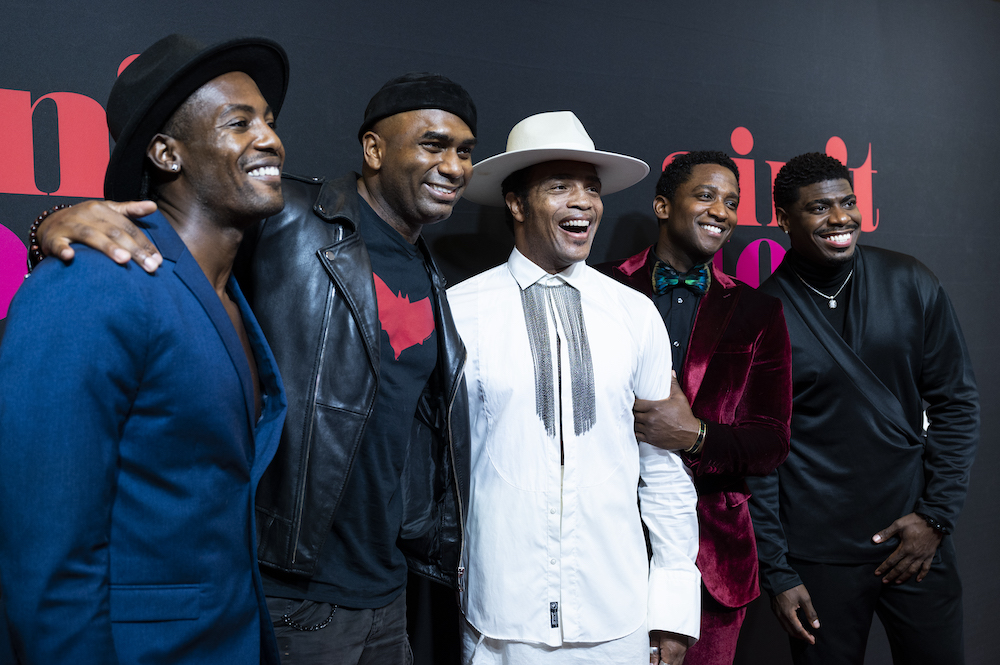 Ain’t Too Proud – The Life and Times of the Temptations burst back on Broadway earlier this week with an electrifying reopening that brought out original Temptations member Otis Williams to celebrate his 80th birthday. 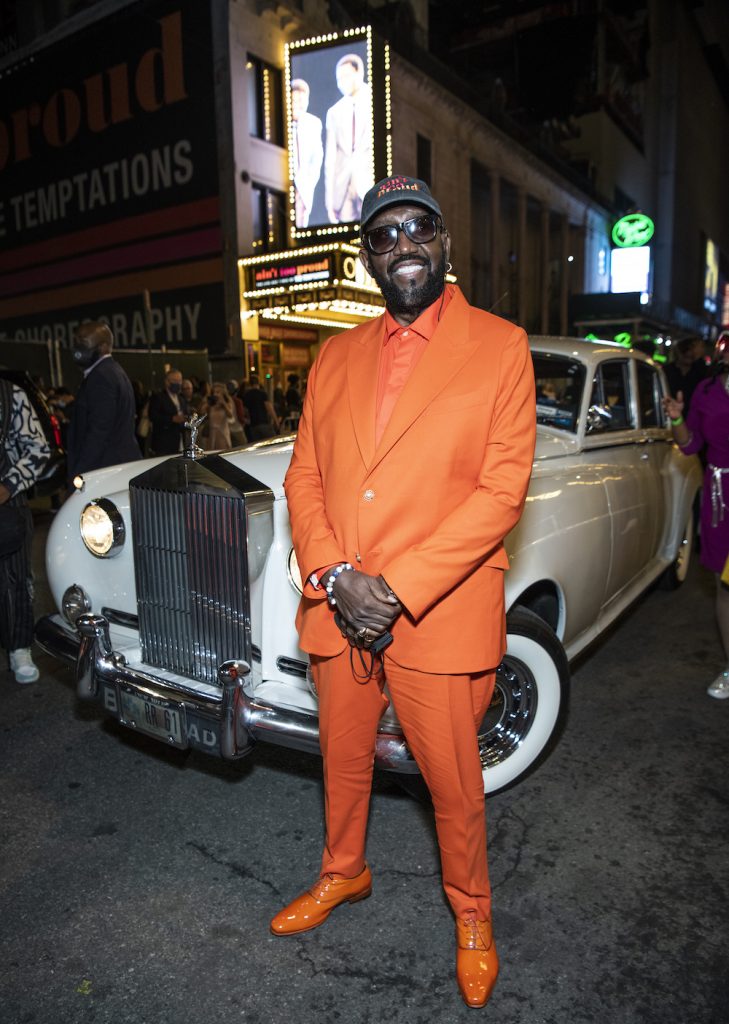 Otis Williams arrived for the reopening of ‘Ain’t Too Proud.’ (Photo: Jenny Anderson)

Williams arrived on the red carpet in a gleaming 1961 white Rolls Royce, while the show’s newest producers, John Legend and Mike Jackson of Get Lifted Film Co. stopped by the theater to visit with the cast during final rehearsals.

The musical, which opened on Broadway on Thursday, March 21, 2019, and was nominated for 12 Tony Awards, including Best Musical, brings the incredible true story of the greatest R&B group of all time to the Broadway stage. With a Tony Award-nominated book by Dominique Morisseau, Ain’t Too Proud features an iconic score made up of The Temptations’ legendary songs. Two-time Tony Award winner Des McAnuff directs, with Tony Award-winning choreography by Sergio Trujillo.

[READ MORE: Climbing Up the Ladder of Success: ‘Ain’t Too Proud’]

The musical follows The Temptations’ extraordinary journey from the streets of Detroit to the Rock & Roll Hall of Fame. With their signature dance moves and unmistakable harmonies, they rose to the top of the charts creating an amazing 42 Top Ten Hits with 14 reaching number one. The rest is history – how they met, the groundbreaking heights they hit, and how personal and political conflicts threatened to tear the group apart as the United States fell into civil unrest. This thrilling story of brotherhood, family, loyalty and betrayal is set to the beat of the group’s treasured hits, including “My Girl,” “Just My Imagination,” “Get Ready,” “Papa Was a Rolling Stone,” and so many more.

The first national touring production of Ain’t Too Proud – The Life and Times of The Temptations will launch this December and visit more than 50 cities coast-to-coast, including a homecoming to The Temptations’ roots in Detroit.

The original Broadway cast of Ain’t Too Proud at the 2019 Tony Awards.