Top Posts
‘Company’ to Hit the Road on North American...
Meet the Full Cast of ‘Shucked,’ Coming to...
Full Cast for ‘Parade’ Announced
Stephen McKinley Henderson Gives the Performance of His...
The McKittrick Hotel Announces the Return of ‘The...
Broadway Stars Honored with Academy Award Nominations
Taylor Trensch, Danny Wolohan, and More Join the...
A Gay Road Trip Comes to The Brick...
Maude Apatow of ‘Euphoria’ is the Next Audrey...
Tony Award Winners to Star in ‘Hercules’ at...
Home Buzz Airbnb Launches Online Theater Experiences
Buzz 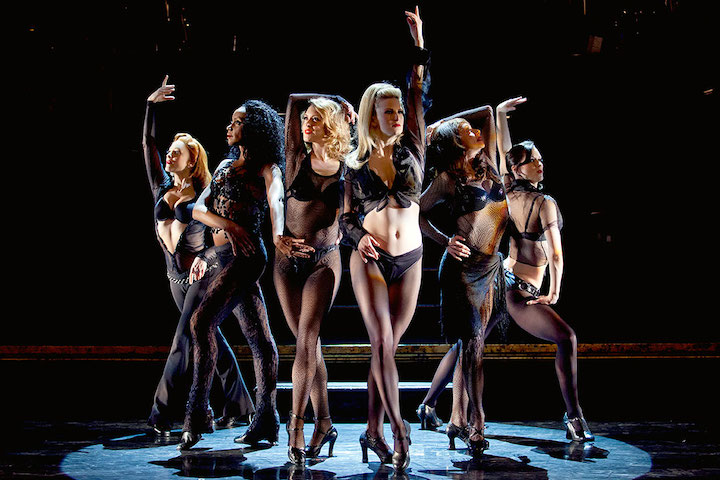 It’s showtime again for entertainers around the world, right in your home!

With theatres and performance spaces closed worldwide, Airbnb is joining forces with stage and screen star Tituss Burgess; Tony-winner and Broadway legend Ann Reinking; original Broadway princesses Susan Egan, Laura Osnes and Courtney Reed; Tony nominees Brad Oscar and Caitlin Kinnunen; Aisha Jackson and dozens more to bring you behind the scenes of your favorite musicals. Join talented actors, singers, set designers and dancers from Broadway, the West End, and beyond as they show you the ropes of their art form. 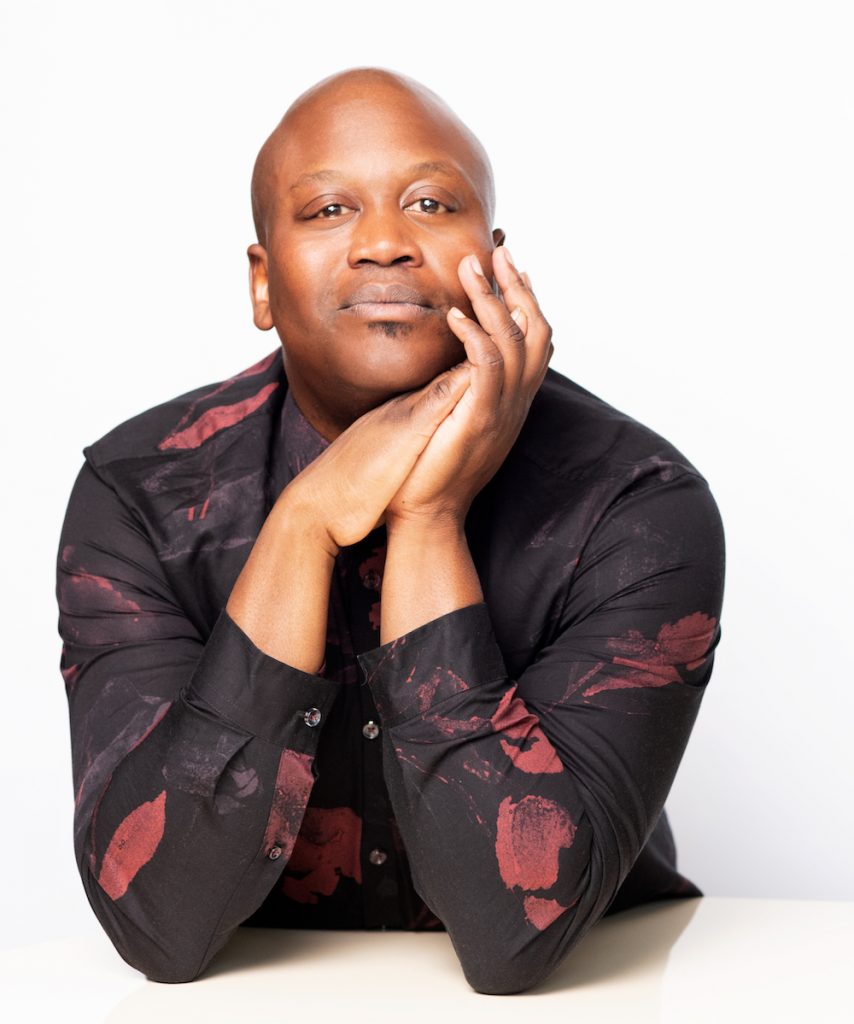 “In this time of social distancing, it is imperative for artists to find an outlet to create and collaborate in order to continue to tell our stories,” said Tituss Burgess. “With Broadway dark, we must re-evaluate and re-establish what the community means— what we want it to mean— to move forward. Join me in going back to the basics as we explore storytelling together.”

Slide on your tap shoes and warm up your voice, because these Airbnb Online Experiences will teach you iconic dance moves and show-stopping numbers, including:

Other Online Experiences will include acting with Tony-nominee Caitlin Kinnunen, and an opportunity to be a part of an official Disney DCappella music video with DCappella, co-hosted by Deke Sharon, the music director and arranger of the Pitch Perfect films.

Along with providing access to Broadway and West End stars, these new Online Experiences will offer vital economic opportunities to a community disproportionately impacted by the COVID-19 pandemic. An April 2020 survey by Americans for the Arts reports that 62 percent of artists have become unemployed, and an Oxford Economics study found that 95 percent of creative workers have experienced income loss in the U.S. alone.

With 22 percent of Experiences hosts reporting that they or a member of their household are an artist or musician, Airbnb is collaborating with national nonprofit The Actors Fund to help artists across the U.S. remain connected to their audience and earn extra income during this time. From master magician Mervant and professional dancer Marc to Hollywood camerawoman Deborah and Broadway dresser Jessica, hundreds of artists will tap into Online Experience to support their creative and economic endeavors through 2020.