Top Posts
‘Company’ to Hit the Road on North American...
Meet the Full Cast of ‘Shucked,’ Coming to...
Full Cast for ‘Parade’ Announced
Stephen McKinley Henderson Gives the Performance of His...
The McKittrick Hotel Announces the Return of ‘The...
Broadway Stars Honored with Academy Award Nominations
Taylor Trensch, Danny Wolohan, and More Join the...
A Gay Road Trip Comes to The Brick...
Maude Apatow of ‘Euphoria’ is the Next Audrey...
Tony Award Winners to Star in ‘Hercules’ at...
Home Buzz EGOT! Alan Menken Wins Emmy Award
BuzzShow Folk 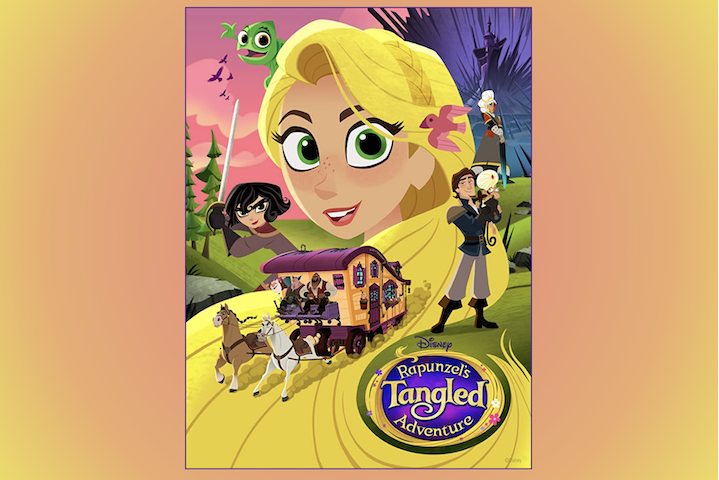 Menken’s Broadway career dates back to 1994 when the stage adaptation of Beauty and the Beast (featuring lyrics by longtime writing partner Howard Ashman) opened in April of that year. Other Broadway highlights include The Little Mermaid, Sister Act, Newsies The Musical, Aladdin, and A Bronx Tale.

Menken’s far-reaching work for Disney has defined a generation of musicals, but it was his 1982 Off-Broadway collaboration with Ashman on Little Shop of Horrors that still resonates among theater fans.

Menken has won eight Oscars, 11 Grammy Awards, and a Tony Award. His latest Emmy win caps an illustrious career that has spanned theater, television and film.