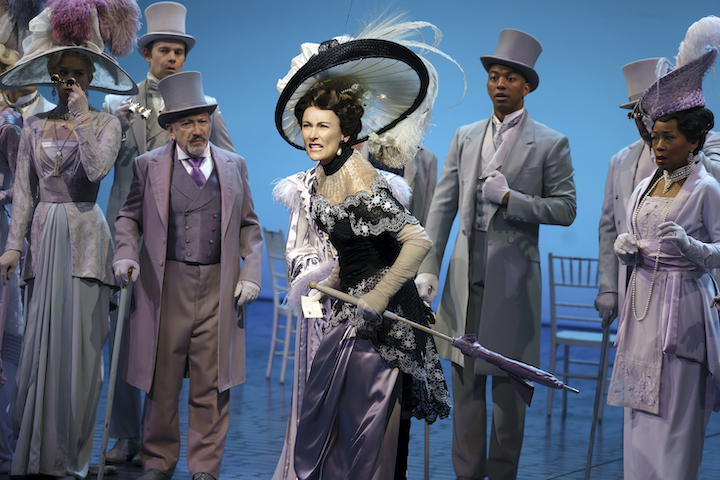 Lincoln Center Theater has announced that Alexander Gemignani will assume the role of Alfred P. Doolittle in its award-winning production of Lerner & Loewe’s My Fair Lady, directed by Bartlett Sher, beginning Tuesday, April 30. Danny Burstein, who is currently starring in the role, will play his final performance on Sunday, April 28.

As a music director, he’s currently represented Off-Broadway with Fiasco Theater’s production of Merrily We Roll Along at the Roundabout (also penned new orchestrations) and is in development with new musicals for Broadway and the Public. He marked the beginning of his tenure serving as Artistic Director for the National Music Theater Conference at The Eugene O’Neill Theater Center in 2018. 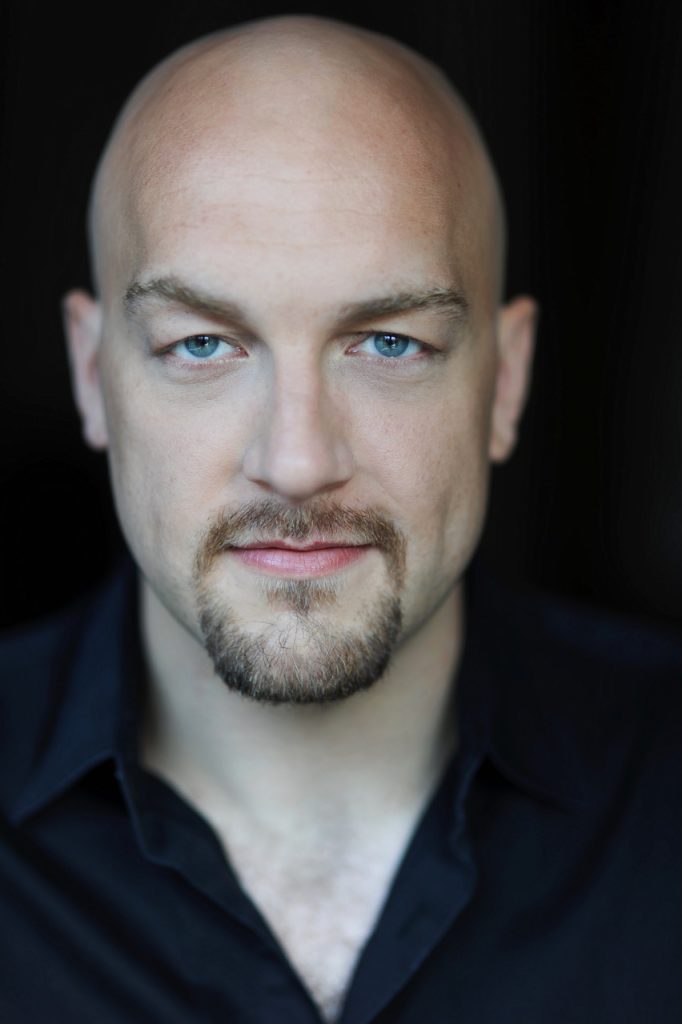