Top Posts
‘Company’ to Hit the Road on North American...
Meet the Full Cast of ‘Shucked,’ Coming to...
Full Cast for ‘Parade’ Announced
Stephen McKinley Henderson Gives the Performance of His...
The McKittrick Hotel Announces the Return of ‘The...
Broadway Stars Honored with Academy Award Nominations
Taylor Trensch, Danny Wolohan, and More Join the...
A Gay Road Trip Comes to The Brick...
Maude Apatow of ‘Euphoria’ is the Next Audrey...
Tony Award Winners to Star in ‘Hercules’ at...
Home Beyond Broadway Alice Ripley to Star in One-Woman Show, ‘The Pink Unicorn’
Beyond BroadwayShow Folk 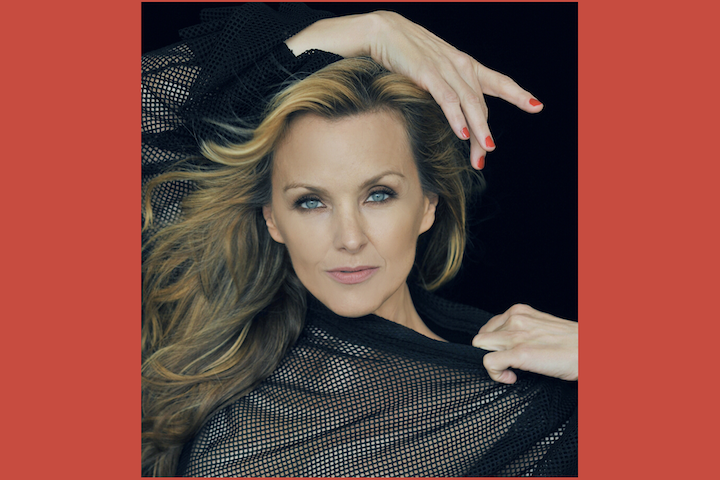 Alice Ripley returns to the New York stage in Elise Forier Edie’s The Pink Unicorn. Directed by Amy Jones, this site-specific one-woman drama follows Trisha Lee, a Christian widow living in a conservative Texas town. Her life is suddenly upended when her 14-year-old daughter Jolene announces she is “gender queer” and starting a chapter of the Gay and Straight Alliance at the local high school. Trisha recounts her story about facing a crisis she never saw coming, at a time when transgender people and gender issues weren’t even on her radar.

The Pink Unicorn was originally produced in Washington by DogTown Theatre in 2013 and has been performed throughout the U.S. and Canada including a run at United Solo Theatre Festival in New York, where Elise Forier Edie won Best Storyteller. 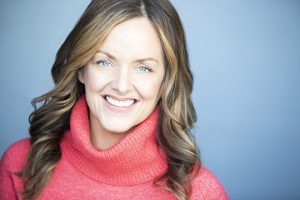 Alice Ripley won critical acclaim and the 2009 Tony Award for Best Actress in a Musical for her portrayal of Diana Goodman in the Pulitzer Prize-winning Next to Normal. Ms. Ripley received Tony and Drama Desk Award nominations for her work as conjoined twin Violet Hilton in the cult hit Side Show. Other Broadway credits include Mrs. Bateman in American Psycho, Janet in The Rocky Horror Show, Molly Ivors in the Tony Awar- winning musical play James Joyce’s The Dead, Betty Schaefer in Sunset Boulevard, the Specialist’s Assistant in The Who’s Tommy, and Bathsheba in King David, as well as a long run at the Imperial Theatre as Fantine in Les Miserables. Ms. Ripley just completed filming her first TEDx talk called Magic Takes Time.

Elise Forier Edie is an award-winning author and playwright based in Los Angeles. Her scripts have been produced all over North America, from New York to Los Angeles, and in far-flung places like Jonesboro, Arkansas and Saskatoon, Saskatchewan. Her newest children’s play, John Henry, about the African-American folk hero, premiered at The Growing Stage in Netcong, New Jersey in 2018.