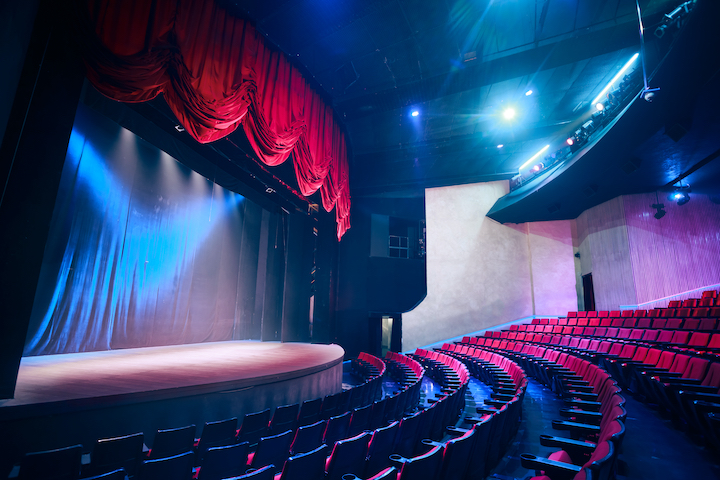 The American Theatre Wing has outlined the first phase of its National COVID-19 Response Effort, which includes brand new, rapid funding mechanisms to help support and sustain the theatre community at both the local and national level, as well as a series of new, online educational offerings to continue its mission of enriching and empowering students and emerging leaders.

NATIONAL RAPID RELIEF FUND — With regional theatres going dark in communities all across the nation, the Wing is committed to supporting as many of these institutions as possible during their time of need. Through the newly formed National Rapid Relief Fund, the Wing will be making immediate gifts, in the amount of $1,000, to each of the 82 prior recipients of the National Theatre Company Grants. These companies, large and small, play very important cultural and economic roles in their communities, and their survival is fundamental to the nation’s wider recovery effort.

VIRTUAL MASTER CLASSES — Educating and empowering the next generation of theatre professionals has long been central to the Wing’s mission. As long as gathering in classroom settings remains impossible or inadvisable, The Wing will be offering a new series of live masterclasses via Zoom and Facebook Live that will feature an array of top tier theatre talent.

Similarly, monthly meetings for the Wing’s The Network (formerly known as Theatre Intern Network – TIN), serving emerging leaders in the theatre, will move online. The digitization of these programs will instantly dissolve any geographic barriers, opening these resources to a national audience, while still providing developing industry professionals with advanced education, networking opportunities, and tools for career advancement within a supportive community.

“When the arts get lost or diminished in the conversation about federal relief, we rely on the non-profit sector to ensure that a ‘full recovery’ includes the true pride of our nation: its cultural institutions and the artists that make them shine. This is just the first step in what will be a long road back, but it’s a vital one,” said American Theatre Wing President & CEO Heather Hitchens. “Providing relief during dark and difficult times is baked deeply into the Wing’s DNA and, just as we have since our founding in the midst of World War I, we will rise to the occasion and serve as a beacon of light and hope.”

Those wishing to support the Wing’s efforts to uphold the national theatre community during this time of unprecedented need can make a donation by visiting AmericanTheatreWing.org/Support-Us.