Top Posts
‘Company’ to Hit the Road on North American...
Meet the Full Cast of ‘Shucked,’ Coming to...
Full Cast for ‘Parade’ Announced
Stephen McKinley Henderson Gives the Performance of His...
The McKittrick Hotel Announces the Return of ‘The...
Broadway Stars Honored with Academy Award Nominations
Taylor Trensch, Danny Wolohan, and More Join the...
A Gay Road Trip Comes to The Brick...
Maude Apatow of ‘Euphoria’ is the Next Audrey...
Tony Award Winners to Star in ‘Hercules’ at...
Home Beyond Broadway Amy Adams-Led “The Glass Menagerie” Revival Reveals First Production Photos
Beyond BroadwayBuzz 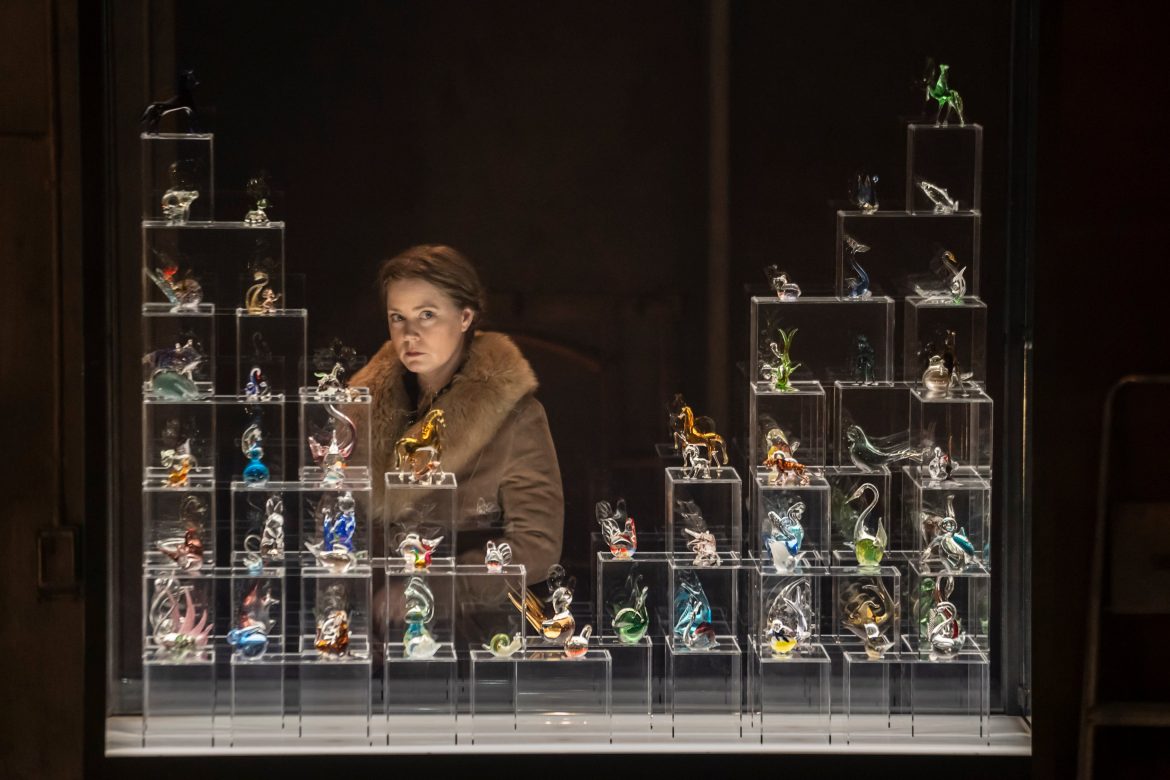 The hotly anticipated West End revival of The Glass Menagerie, which opens tonight at The Duke of York’s Theatre following previews since May 23, has released first look photos of six-time Academy Award nominee Amy Adams in the new production. 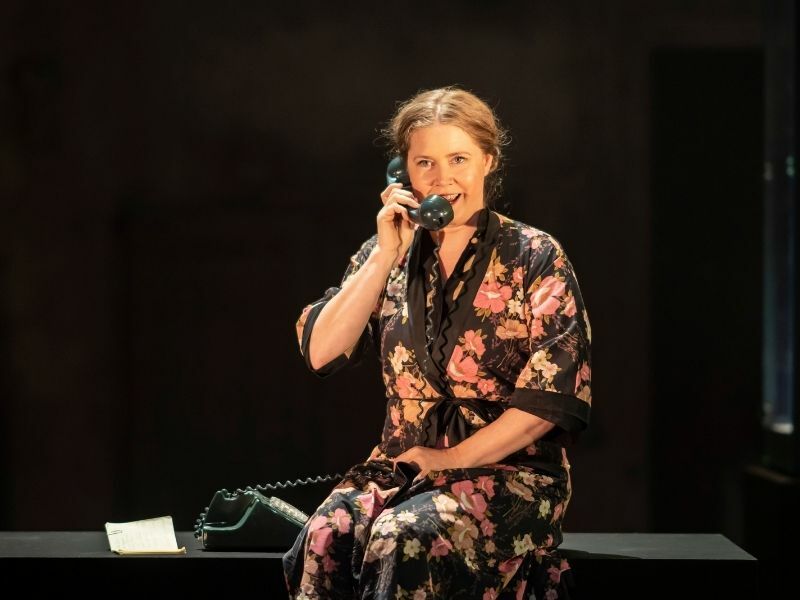 Herrin’s bold new staging explores the fragility and fallibility of memory in Williams’s semi-autobiographical masterpiece. To highlight these themes, the production has cast two actors in the role of Amanda’s son Tom, a role normally played by one performer. Tom Glynn-Carney plays a younger Tom, while Tony Award-nominee Paul Hilton (The Inheritance) inhabits his older self.

The cast also includes Lizzie Annis as Laura, and Victor Alli as The Gentleman Caller. 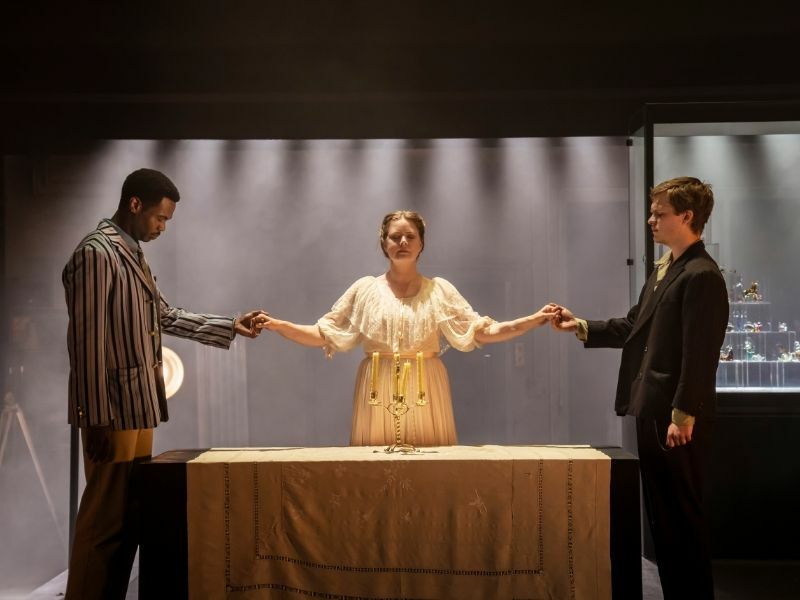 Ghosts of the past continue to haunt in The Glass Menagerie. Amanda Wingfield is a faded remnant of Southern gentility who now lives in a cramped St. Louis apartment with her aimless son, Tom, and her debilitatingly shy daughter, Laura. When a gentleman caller arrives for dinner, the Wingfield family is flooded with hope. But it’s uncertain if this mysterious visitor will change things for the better, or shatter a family’s fragile illusions.

Williams’ legendary work was last seen on Broadway in 2017, in a production led by Sally Field and Joe Mantello, as Amanda and Tom respectively, and directed by Sam Gold. Prior to that, Cherry Jones led a 2013 revival directed by John Tiffany.

The Glass Menagerie runs through August 27 at The Duke of York’s. 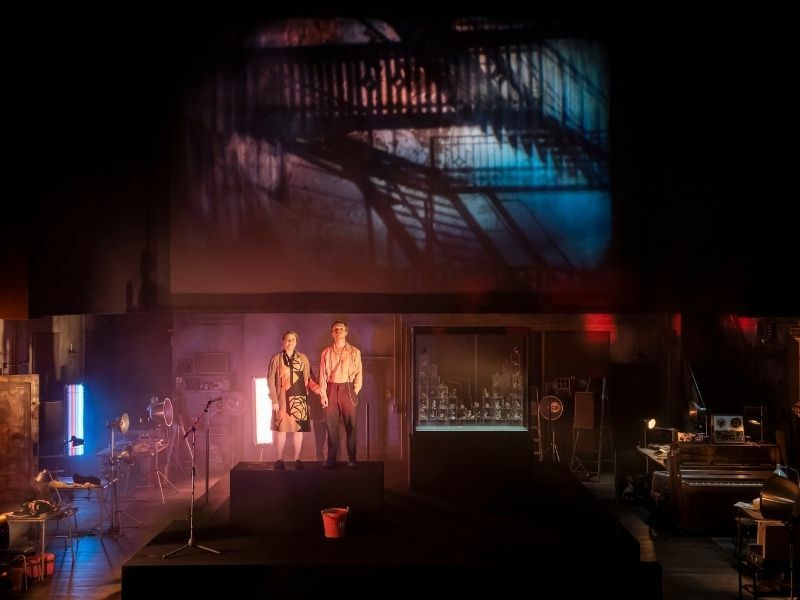