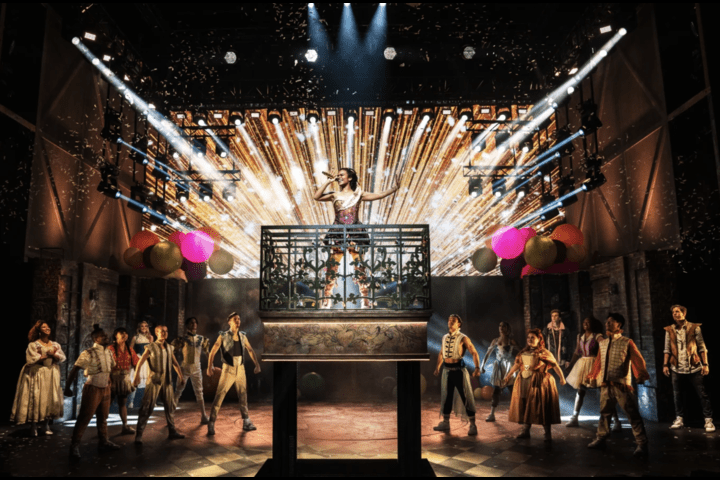 Complete casting is set for the Broadway production of the new musical & Juliet, which asks what would happen next if Juliet didn’t end it all over Romeo. In this jukebox musical, audiences get whisked away on a fabulous journey as she ditches her famous ending for a fresh beginning and a second chance at life and love—her way.

The principal cast will include Lorna Courtney as Juliet, Melanie La Barrie as Nurse, Ben Jackson Walker as Romeo, Paulo Szot as Lance, Betsy Wolfe as Anne Hathaway, Stark Sands as Shakespeare, Justin David Sullivan as May and Phillippe Arroyo as Francois.

Juliet’s new story bursts to life through a playlist of pop anthems as iconic as her name, including “Since U Been Gone‚” “Roar,” “Baby One More Time,” “Larger Than Life‚” “That’s The Way It Is,“ and “Can’t Stop the Feeling!”—all from the genius songwriter/producer behind more #1 hits than any other artist this century. Break free of the balcony scene and get into this romantic comedy that proves there’s life after Romeo. The only thing tragic would be missing it.

Previews are scheduled to begin at the Stephen Sondheim Theatre on October 28 — the same day the original Broadway cast recording will be released — ahead of a November 17 opening night.