Angela Lansbury and Dana Ivey head an all-star cast in the staged reading of the beloved British comedy, Lettice and Lovage, a benefit for The Acting Company, to be held one night only, Monday, June 13, at 7 p.m., at The Kaye Playhouse at Hunter College, 68th Street between Park and Lexington Avenues.

Co-starring Patricia Conolly and original Broadway cast member Paxton Whitehead, the charming play tells the story of an eccentric tour guide, “Lettice Douffet.” She channels her flair for the dramatic into embellishing the history of dreary Fustian House, the least stately of London’s stately homes.

Lettice’s flights of fantasy are cut short when she encounters “Lottie Schoen,” a straight-laced bureaucrat from the Preservation Trust. As their animosity gives way to an unlikely friendship born of a shared enthusiasm for historical reenactments, Lettice and Lottie discover that their elaborate fantasies have unintended real-world complications. The Acting Company’s Executive Director Elisa Spencer-Kaplan promises “an unforgettable evening.” The performance will be followed by dinner with the cast at the Union Club, 101 East 69th Street. This portion of the evening is only available at certain ticket levels.

The Acting Company brings live classical theatre to Americans who might otherwise never get a chance to enjoy and learn from it. Its education programs reach students who have limited access to arts, education and live theatre. 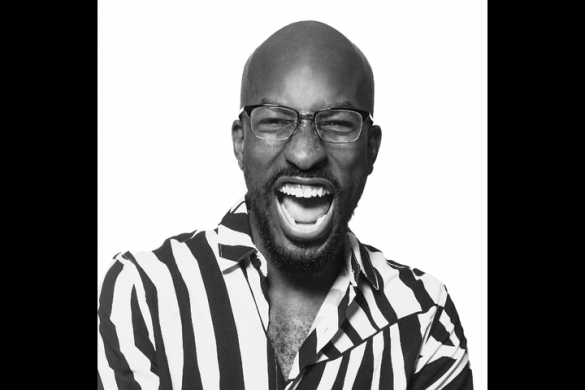