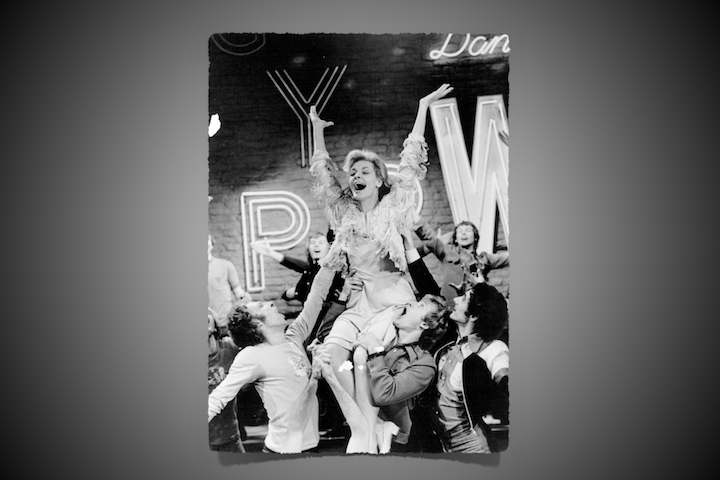 Oh, how we wish for the drama — both onstage and off — of the theater.

No show encapsulated the cutthroat rise to success like the 1970 award-winning musical Applause. Based on the 1950 film All About Eve, starring Bette Davis as the aging headliner Margo Channing and Anne Baxter as the conniving rising star Eve Baxter, the musical version featured a book by Betty Comden and Adolph Green, music by Charles Strouse and lyrics by Lee Adams.

It’s been 50 years since the show snagged four Tony Awards, including Best Musical, Best Performance by a Leading Actress in a Musical (Lauren Becall), and two statues for Ron Field for Best Director and Best Choreographer. Interestingly, Becall left the Broadway company to go on tour with the show and was replaced by Baxter, one of the original film’s stars.

There have been few major revivals of the musical, the most notable being a brief run as part of New York City Center’s Encore! Series, starring Christine Ebersole as Margo Channing. Yet the show lives on in a rarely seen televised adaptation that aired on CBS in 1973.

Could Applause be a show resurrected when the curtain, once again, rises?