Top Posts
‘Company’ to Hit the Road on North American...
Meet the Full Cast of ‘Shucked,’ Coming to...
Full Cast for ‘Parade’ Announced
Stephen McKinley Henderson Gives the Performance of His...
The McKittrick Hotel Announces the Return of ‘The...
Broadway Stars Honored with Academy Award Nominations
Taylor Trensch, Danny Wolohan, and More Join the...
A Gay Road Trip Comes to The Brick...
Maude Apatow of ‘Euphoria’ is the Next Audrey...
Tony Award Winners to Star in ‘Hercules’ at...
Home Buzz Audra McDonald Immortalized as Broadway Cares’ Holiday Legends Ornament
BuzzShow Folk 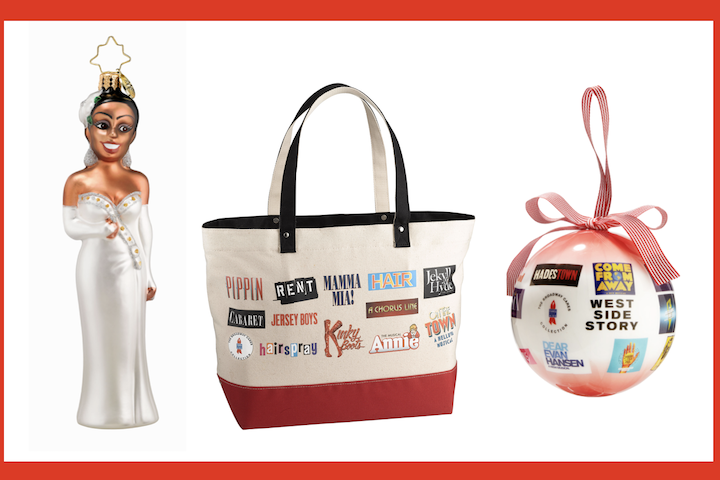 Christmas is around the corner! And that means it’s time to decorate the tree, which might look even starrier this year than usual. That’s because this yuletide theater buffs can adorn their tree with a new festive ornament, one of Audra McDonald as legendary singer Billie Holliday, celebrating her Tony-winning turn in the Broadway play Lady Day at Emerson’s Bar and Grill.

In a statement, McDonald, a six-time Tony Award winner, shared, “I’m thrilled to be part of such a beloved holiday tradition. Lady Day adorning the trees of theater lovers will hopefully bring an extra bit of Broadway magic to their holiday seasons. It is made only more special knowing that proceeds benefit Broadway Cares, an organization that is a beacon of compassion in our community.”

Sales from the ornament benefit Broadway Cares/Equity Fights AIDS, one of the nation’s leading industry-based, nonprofit AIDS fundraising and grant-making organizations. Glen Hanson designed the ornament and has been a staple of the Broadway Legends series for seven years.

McDonald was most recently seen on Broadway in the revival of Terrence McNally’s Frankie and Johnny in the Clair de Lune, for which she received a Tony Award nomination for Best Leading Actress in a Play. She has won Tonys for Carousel, Master Class, Ragtime, A Raisin in the Sun, The Gershwin’s Porgy and Bess and Lady Day at Emerson’s Bar and Grill. Additionally, she is the recipient of two Grammy Awards, an Emmy Award and a National Medal of Arts from President Barack Obama.

McDonald’s ornament, and others, are now available for purchase at broadwaycares.org/store. Get your Christmas shopping in early to support a good cause!