Top Posts
‘Company’ to Hit the Road on North American...
Meet the Full Cast of ‘Shucked,’ Coming to...
Full Cast for ‘Parade’ Announced
Stephen McKinley Henderson Gives the Performance of His...
The McKittrick Hotel Announces the Return of ‘The...
Broadway Stars Honored with Academy Award Nominations
Taylor Trensch, Danny Wolohan, and More Join the...
A Gay Road Trip Comes to The Brick...
Maude Apatow of ‘Euphoria’ is the Next Audrey...
Tony Award Winners to Star in ‘Hercules’ at...
Home Buzz Back to School with Mom and “Grease 2”
Buzz

Happy Back to School!

And as is our tradition at The Broadway Blog (does twice count as a tradition or just lazy repetition), we celebrate this turning of the page toward fall and a new theater season with a little song and dance from the immortal Grease 2.

Which got me thinking…and we know how dangerous that can be. In the summer of 1982, my sainted mother took me, her ten year old burgeoning music theater loving son, to see this movie. At a multiplex. In public.

Where does the pollen go, indeed?

She squirmed in her seat as she planned the conversation that would inevitably arise from a piece of genius about bomb shelters and losing one’s virginity titled “Let’s Do It For Our Country”. I recall her even smiling at me when I beamed over at her during the “Rock-a-Hula Luau”.

Here’s the deal: I knew the original Grease soundtrack by heart and had choreographed full routines to its songs (although I hadn’t been allowed to see that “not suitable for children” film when it came out). “Greased Lightning” was a particular favorite with lyrics that I found slightly mystifying and therefore open to my reasoned interpretation (nothing like a wagon full of pussy cats to lure a chick). So when Grease 2 arrived in all its Maxwell Caulfield and Lorna Loft insanity, she took me. She let me be who I was going to be. And this, my friends, is love, selfless and encouraging. I loved the movie (I still know much of it by heart, god help me.) And I loved her. I still do, on both accounts.

Oh, and say what you will but Michelle Pfieffer is actually wonderfully funny and raw and  sexy in the film…as oddly cast as she may be as the “tough” girl. She was a star in the making and there’s no denying it. Watch her hamburger scene. Or her breakdown at the talent show (hinting at some emotion in the middle of this mess!) Or simply revel in her big number…

And if you’d like to see my version, name the time. Just bring a ladder.

VIP ACCESS: Skype Your Way to Stardom at BroadwayU 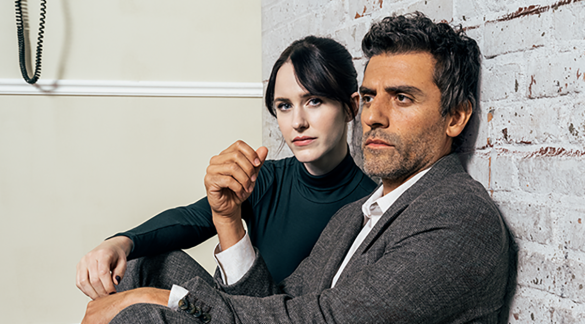