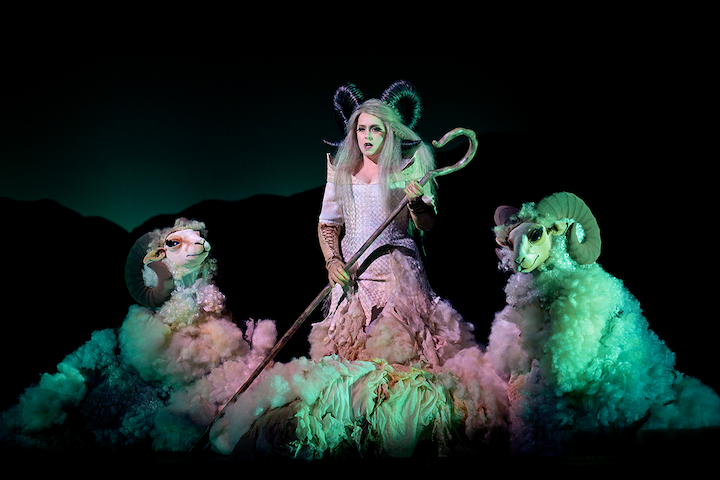 This full-scale production will be streamed live at 8 p.m. (Paris), 2 p.m. (eastern) on January 19 and will be available for streaming for an additional three months.

Mr. Twist makes his combined directorial-design debut with TITON ET L’AURORE, including set and costume design, along with the creation of 100 puppets – 60 of which are replicas of life-size sheep. 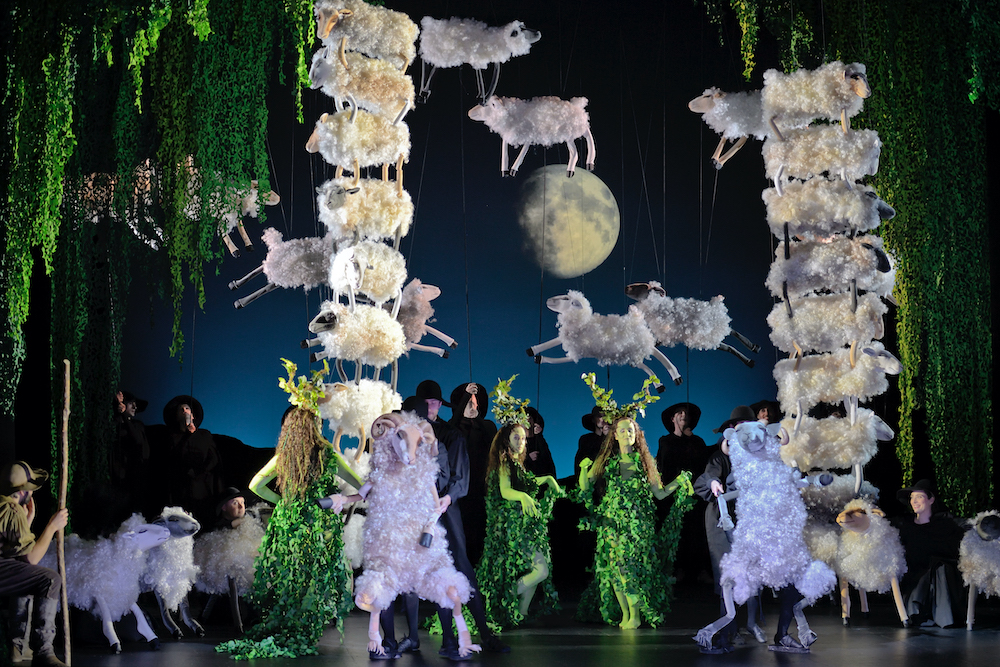 Composed by Jean-Joseph de Mondonville and first performed at the Royal Academy of Music in Paris in 1753, TITON ET L’AURORE is the musical tale and allegory about Titon, a shepherd, and his fugitive love Aurore, whose love perseveres despite the passage of time and the envy of gods.  When confusion ensues, nymphs and faunas get involved.

Professional puppeteers manipulate the numerous puppet figures and cast of singers, who have been trained in the art of onstage puppetry by Mr. Twist and colleagues.

Basil Twist’s TITON ET L’AURORE follows the December film release of his most successful work, the underwater puppet spectacle SYMPHONIE FANTASTIQUE based on Hector Berlioz’s legendary composition, filmed during the 2018 20th anniversary revival of his groundbreaking work at the HERE Arts Center in NYC. The film blends footage from the audience’s perspective inside the theater, the live accompaniment of pianist Christopher O’Riley and behind-the-scenes footage of seven puppeteers as they work their puppetry magic in, above, around a 1,000-gallon fish tank filled with water, light and an unlikely variety of materials and objects.  For info on how to stream or purchase SYMPHONIE FANTASTIQUE can be viewed via Vimeo on Demand.