Top Posts
Stephen McKinley Henderson Gives the Performance of His...
The McKittrick Hotel Announces the Return of ‘The...
Broadway Stars Honored with Academy Award Nominations
Taylor Trensch, Danny Wolohan, and More Join the...
A Gay Road Trip Comes to The Brick...
Maude Apatow of ‘Euphoria’ is the Next Audrey...
Tony Award Winners to Star in ‘Hercules’ at...
‘New York, New York’ Finds its Two Leads
Full Casting Announced for Oscar Isaac-Led ‘The Sign...
Disco Pop Musical ‘Here Lives Love’ to Bow...
Home Buzz New Beatles Musical ‘She Loves You’ In the Works
Buzz 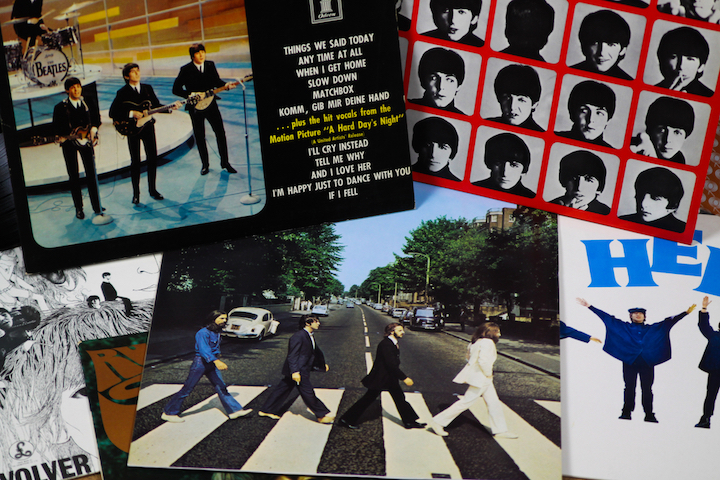 Come together! A new musical using 40+ songs by The Beatles is planning a 2022 world premiere. The musical, She Loves You, is named after a song on the hit British band’s “Twist and Shout” album. (Don’t confuse the title with another amorous one, She Loves Me.) Directed by Thom Southerland and presented by Danish producer Mikkel Rønnow and Nordic Musical Partners, She Loves You is mapping out a world premiere in March 2022 at Copenhagen’s Tivoli Gardens in Copenhagen. The production will star Danish performer Maria Lucia.

She Loves You will feature Danish dialogue and English songs. After playing in Copenhagen, it will then transfer to the Musikhuset in Aarhus before making a Scandinavian tour in Sweden, Norway, and Iceland.

With over 40 Beatles hits and an original book by director Southerland and Shaun McKenna (with adaptations by Jokum Rohde), the story revolves around a modern family and their complex and contemporary journey with love, which for some, may bring to mind another jukebox musical, Jagged Little Pill. A 2014 Tony nominee for his orchestrations for Beautiful: The Carole King Musical, Steve Sidwell will music supervise a 16-piece orchestra and will be joined by a creative team including set designer Morgan Large, choreographer Nick Winston, lighting designer Tim Mitchell, and sound designer Tim Høyer.

Which exact songs will appear in the musical is still to be determined, but The Beatles have countless hits, including “Hey June,” “Yellow Submarine,” “Blackbird,” “Let it Be,” “Here Comes the Sun,” and others. If the production makes it to Broadway, it certainly wouldn’t be the first time the Fab Four lit up the Great White Way: many short-lived productions including Lenon, Beatlemania, and Let it Be have made their mark on Broadway, the West End, and beyond. 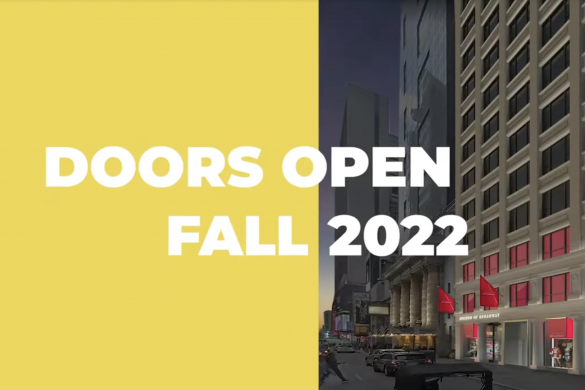