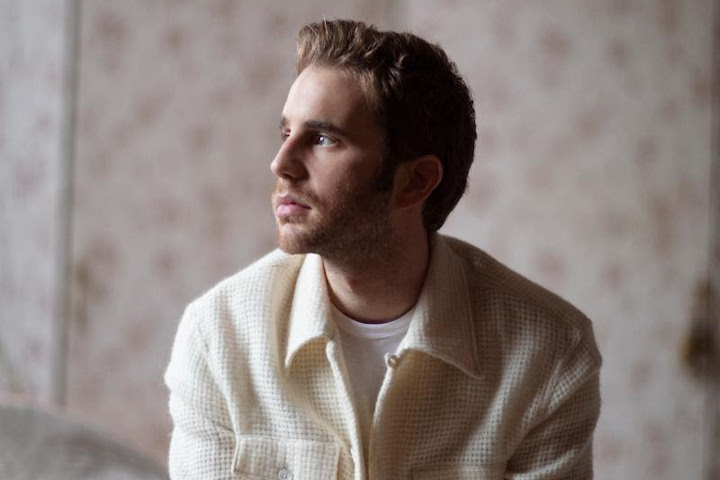 We’re ready to fall in love all over again with Ben Platt. Though he’s no longer playing the socially awkward title character in Dear Evan Hansen, Platt now ventures into the territory of original music. Two songs, “Ease My Mind” and “Bad Habit,” have been released ahead of the March 29 full album drop, titled Sing to Me Instead.

The original songs, a departure from the heart-wrenching ballads that earned Platt a Tony Award in 2017, have more of a pop feel, yet retain the sentimentality and emotion that captivated theater audiences. The video for “Ease My Mind” (directed by Nick Lieberman) stars Platt alongside actor Charlie Carver of Teen Wolf fame. The video has been hailed as his public coming out and portrays the two actors in a loving relationship.

Platt will tour the country to perform Sing to Me Instead, beginning at the Chicago Theatre on May 3. Tour highlights include a stop at the Beacon Theatre in New York on May 24, as well as the Dolby Theatre in Los Angeles on May 24. Wrabel and Ben Abraham are also slated to perform.

Tour tickets are available for those that pre-order the album, and will go on sale to the general public on February 22. Limited VIP packages will also be for sale, which include a post-show reception with Platt, as well as meet and greets, photos, Q&As, and more.

For more information and to pre-order the album, go here.