Top Posts
Stephen McKinley Henderson Gives the Performance of His...
The McKittrick Hotel Announces the Return of ‘The...
Broadway Stars Honored with Academy Award Nominations
Taylor Trensch, Danny Wolohan, and More Join the...
A Gay Road Trip Comes to The Brick...
Maude Apatow of ‘Euphoria’ is the Next Audrey...
Tony Award Winners to Star in ‘Hercules’ at...
‘New York, New York’ Finds its Two Leads
Full Casting Announced for Oscar Isaac-Led ‘The Sign...
Disco Pop Musical ‘Here Lives Love’ to Bow...
Home Beyond Broadway Three to See: New Plays to Experience this March
Beyond BroadwayHot Ticket 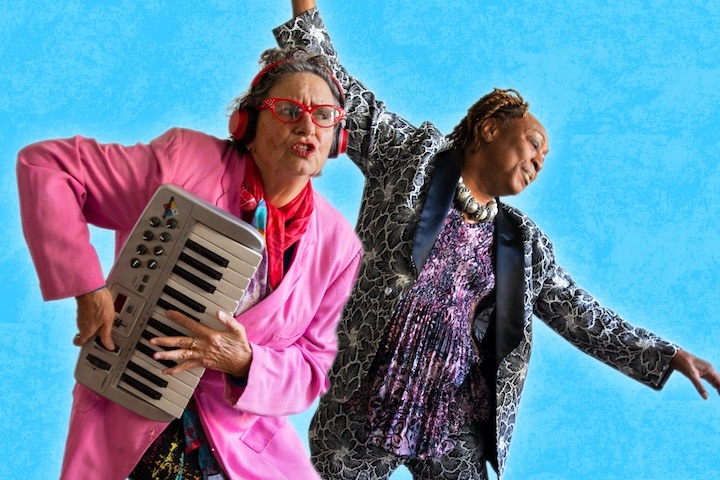 As some shows continue to push their return dates, others stay afoot, ready to wow audiences. There’s lots to explore on Broadway this spring (Birthday Candles, Funny Girl, and The Minutes to name a few), but there’s also a lovely cadre of downtown works set to enchant theatergoers with unique storytelling and diverse narratives. Below, The Broadway Blog  highlights three shows to see this March:

A new intergenerational comedy: Nobody understands why Jamie wants to leave his cushy law office to work for a non-profit. His best friend is confused, his boyfriend is concerned, and his conservative Cuban-American family members are sure they know what’s best. As Jamie announces his plans to serve those less fortunate, one shocking afternoon at the racetrack sparks unexpected and irreversible consequences for them all.

Now playing and running through April 2; visit here for tickets and more info.

A magical queer fantasy: In Bruise & Thorn, two cousins try to escape their dead-end jobs in a Queens laundromat and make their dreams of fame and fortune come true. Bruise is saving up to become a chef (like on “Chopped!”), and Thorn spits bars on street corners, one “America’s Got Talent” audition away from becoming the Boricua Nicki Minaj. When the laundromat’s basement turns out to be an illegal cockfighting ring, the cousins can’t tell if this is an opportunity to cash out and become their most fabulous selves—or a trap to keep them locked into what everyone expects them to be. Bruise & Thorn marks the first Pipeline production from the company’s developmental PlayLab program.

A celebration of older women: Lemon Girls or Art for Artless centers on four longtime friends who get roped into starring in a performance at their local community center. At first, they present as a bunch of empty shells, cranky about anything new and almost obliterated by the young professionals who have overrun their world. However, as they embark on their new adventure — creating dances, singing songs, and telling nested stories — they reveal their singular histories, complex relationships, surprising professions, and unorthodox world views.