Top Posts
‘Company’ to Hit the Road on North American...
Meet the Full Cast of ‘Shucked,’ Coming to...
Full Cast for ‘Parade’ Announced
Stephen McKinley Henderson Gives the Performance of His...
The McKittrick Hotel Announces the Return of ‘The...
Broadway Stars Honored with Academy Award Nominations
Taylor Trensch, Danny Wolohan, and More Join the...
A Gay Road Trip Comes to The Brick...
Maude Apatow of ‘Euphoria’ is the Next Audrey...
Tony Award Winners to Star in ‘Hercules’ at...
Home Beyond Broadway (You Gotta Have) Friends: ‘Bette: Xmas at the Continental Baths’
Beyond BroadwayReviews 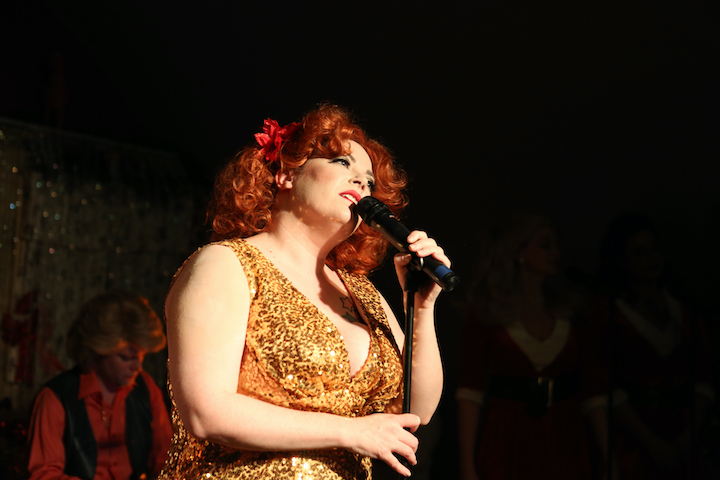 Is it really the holiday season without song, dance and a little bawdy humor? In a special edition of its semi-recurring cabaret hit, Hell in a Handbag Productions performer Caitlin Jackson returns to Mary’s Attic stage for Bette: Xmas at the Continental Baths, to answer that question with a resounding, “Hell no!”

I saw and reviewed the original production of Bette, Live at the Continental Baths: A Trip Down Mammary Lane in the summer of 2015. At the time, I considered the show “a hell of a [historical] tribute” to the Divine Ms. M. I’m pleased to report that the last four years have only strengthened Jackson’s preternatural gifts in channeling the legendary Bette Midler.

Serving in the triple role of performer, musical and production director (in partnership with David Cerda and Marc Lewallen), Jackson “wears” Midler like a second, luxurious skin, bringing the legend to life in early 1970s New York City. Before national stardom and Hollywood glory in films like Beaches, there was Bathhouse Betty, the voluptuous redhead with the booming voice, performing in the basement of the Ansonia Hotel to the delight of predominantly gay audiences. Before the sobering AIDS crisis of the late 20th century, Midler served as a brash, inclusive, if unapologetically low-brow pied piper for the Big Apple’s LGBTQ community, inviting the marginalized to celebrate its collective humanity without shame. 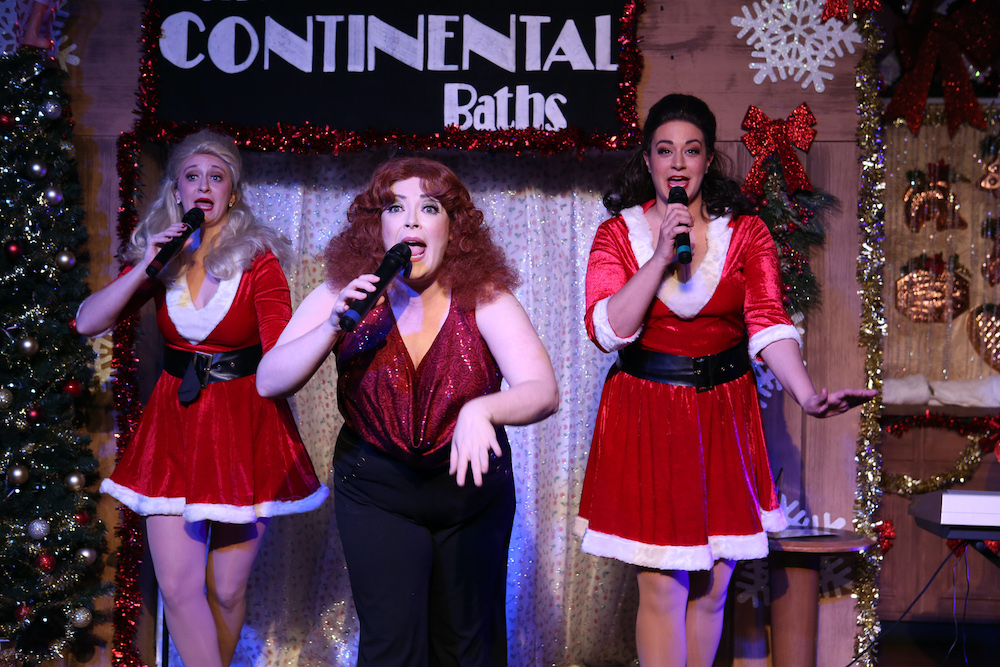 Although there’s no historical evidence of Midler performing a holiday-themed show at the Continental Baths, Caitlin Jackson’s imagination and talent provide audiences with a credible experience — and a few emotional surprises. The production conveys a deep if unspoken understanding of the particular loneliness with which the holiday season can gift the disenfranchised. Instead of opening the show with a predictable Christmas standard, Jackson and her creative team choose to bookend the production with Midler’s 1973 hit song, “(You Gotta Have) Friends,” which speaks to the tremendous value of ties that transcend blood. It’s a subtle reminder that when audiences came to see Bathhouse Betty, they were always at home with family.

But for all its touching human empathy, Bette: Xmas at the Continental Baths is anything but maudlin. For this iteration of Hell in a Handbag’s celebrated cabaret production, Jackson’s Bette Midler is supported by an energetic cast that includes Terry McCarthy as Continental Baths proprietor and king of one-liners, Mr. Gerard. Sydney Genco and Allison Petrillo supply abundant adorableness and powerful vocals as Bette’s ditzy backup singers, Trixie and Laverne. And Tommy Ross is back as The Man Who Writes the songs, Midler’s one-time musical director Barry Manilow.

This team collaboration results in an 80-minute bowl of chicken soup for the humorless, weary holiday soul. The combination of historical context, production precedence and 2019 invention allows for an experience that is both familiar and fresh. We know Bette Midler and her songbook. Older audience members can still remember when being gay meant forced basement retreats to ensure safety and self-expression. LGBTQ Americans are still fighting for equality in the workplace and other public spaces every day. But it’s not all joyless slog – and it never was.

The needle has moved since Better Midler first shimmied her way through the Continental Baths, and certain freedoms have become enshrined in public law. But the holidays and strained family relationships are unmoored from time, and the deliciously dangerous experience of loudly and proudly finding communion in the arts is evergreen. Caitlin Jackson and her collaborators understand this and have gifted Chicago theatergoers with another winning Bathhouse Betty production. 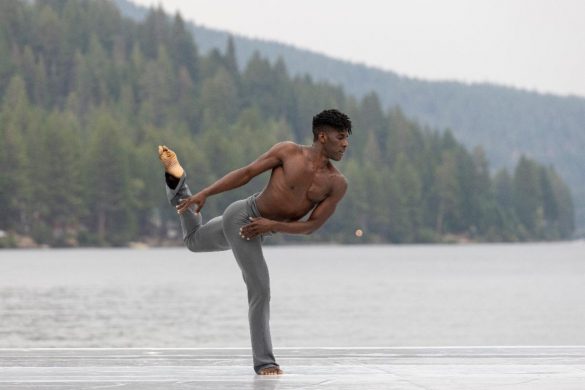