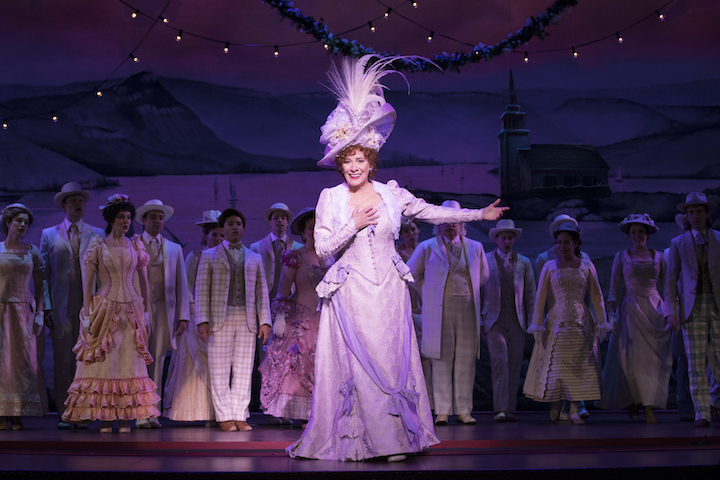 Happy Birthday, Betty Lynn! As the nation prepares to celebrate its 244th birthday, one of the reigning talents of musical theater also puts another candle in the cake. Buckley made her Broadway debut more than 50 years ago as Martha Washington in the original company of 1776. Since then, she’s starred on stage and screen, winning a Tony Award for her portrayal of Grizabella in Andrew Lloyd Webber’s Cats.

Buckley’s voice has become synonymous with “Memory” from Cats. While most have seen her award-winning performance on the Tony Awards, this version, sans makeup and performed on The Tonight Show, shows the true artistry of her song interpretation.

In addition to her stage roles, Buckley has often performed as a concert and cabaret artist. Here, she performs at the 2006 MAC Awards (Manhattan Association of Cabarets & Clubs).

“Meadowlark” from Stephen Schwartz’s ill-fated The Baker’s Wife has long been a part of Buckley’s concert repertoire.

“Stars and the Moon” by Jason Robert Brown has also become one of Buckley’s signature songs for its story-driven lyrics and beautiful melody.

Buckley’s voice soared in Andrew Lloyd Webber’s Sunset Boulevard.  Here, she sings “With One Look” on The Rosie O’Donnell Show and chats about her career in film, television and theater.

Buckley drew from her Texas roots to portray country music star Dixie Scott in the 1983 film Tender Mercies. She sang her own songs, including the Academy Award-nominated “Over You” by Austin Roberts and Bobby Hart.

Carrie has become a cult classic. Buckley played Carrie’s mother, Margaret, and sings the haunting “When There’s No One.”

Buckley is one of the many stars who have appeared on Seth Rudetsky and James Wesley’s Stars in the House, a streaming series that’s been raising funds for The Actors Fund since the coronavirus pandemic. 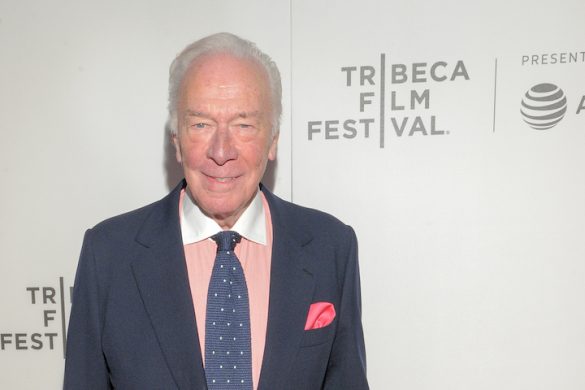