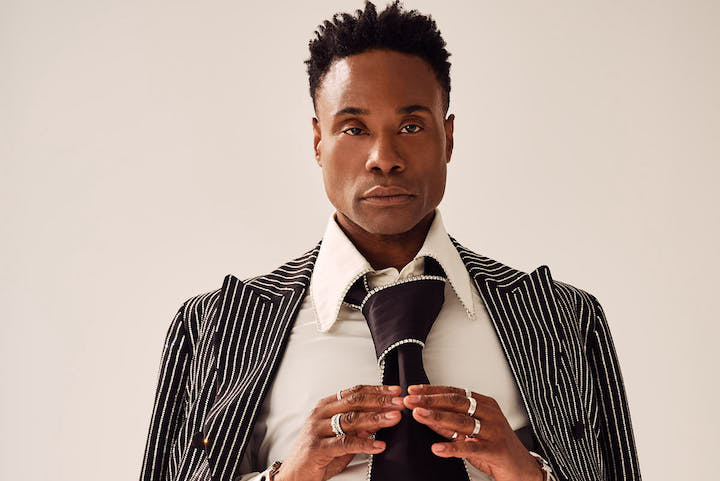 Considered “one of the preeminent incubators for theater in the country,” New York Stage and Film announced additional programming for their upcoming summer season, running July 17-August 2, with in-person programming in Poughkeepsie as well as residencies for the New York Stage and Film Filmmakers’ Workshop, The Lark international theater laboratory, and several artists-in-residence.

“New York Stage and Film supports many communities of artists, and we are so grateful we are able to bring them safely together,” said Artistic Director Chris Burney. “Participants from our celebrated Filmmakers’ Workshop will come together after having spent weeks working online. Theater makers and multi-hyphenate artists from our Nexus program will be able to share creative process. We are grateful to our community partners at Marist, Vassar and Revel 32o for helping us launch this new creative work in the Hudson Valley. In every conversation, artists cannot wait to work together and in-person again.”

Sanctuary, featuring a book by Billy Porter and music and lyrics by Kurt Carr, invites audiences to fellowship and to learn how to spread the love through the power of gospel music. The special virtual presentation includes performances by Deborah Cox, Bryan Terrell Clark, Ledisi, and Virginia Woodruff with Broadway’s Inspirational Voices, led by incoming Artistic Director Allen René Louis. Sanctuary will be available from July 29 to August 2. Tickets will be available on a pay-what-you-can basis at www.newyorkstageandfilm.org/sanctuary.

“I’m really grateful to New York Stage and Film because they were the first to step up and see me as a creator,” said Porter. “I had made a name for myself, and I had a reputation as a performer. Sometimes the transition from being in front of the camera to going behind the camera is really tough. It takes people with vision to see it and New York Stage and Film was the first to see it in me and encourage me to continue to find my own creative voice.”