What does it take to survive in New York City? Playwright Dan Ireland-Reeves tackles the subject from the perspective of a young gay man in his play Bleach. The award-winning underground hit has played throughout the UK, Paris, Stockholm and Dublin, and finally arrives in New York City for its U.S. premiere. The immersive, intimate production welcomes only 10 audiences members each night in a site-specific production directed by Zack Carey and co-starring Eamon Yates and Brendan George who share the role of Tyler, a young man trying to find his way while paying the rent in New York City. Audiences are invited to join the character in his Bushwick, Brooklyn basement apartment. But things are about to spiral out of control as he questions whether city living is worth all of the sacrifices.

Bleach won the Write for the Stage Award for Best New Writing at the Greater Manchester Fringe 2017 and was nominated for both the Pick of the Fringe and Grand Prix awards at Stockholm Fringe.

*Contains nudity. Nobody under 18 permitted to attend. 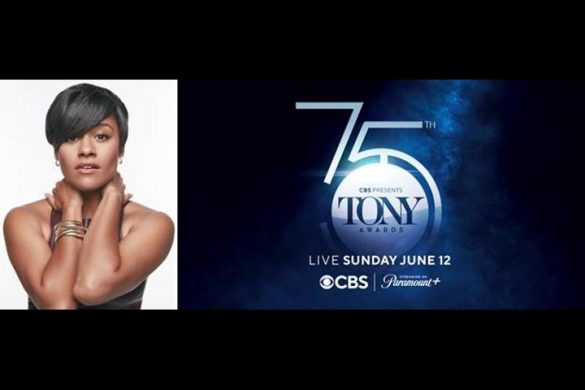