While I certainly love my show-stopping dance numbers and 11 o’clock bring-down-the-house ballads, a great Broadway play is nothing to scoff at either. Two productions are heading to Broadway this spring that I’ve got my eye on and you should too:

“Breakfast at Tiffany’s” by Richard Greenberg
One of Truman Capote’s most notable works, “Breakfast at Tiffany’s” is set in New York City in 1943. Fred (Cory Michael Smith), a young writer from Louisiana, meets Holly Golightly (Emilia Clark), a charming, vivacious and utterly elusive good-time girl. Everyone falls in love with Holly – including Fred. But Fred is poor, and Holly’s other suitors include a playboy millionaire and the future president of Brazil. As war rages on in Europe, Holly begins to fall in love with Fred – just as her past catches up with her. This production also features George Wendt as Joe Bell. Sean Mathias directs the production.

Alan U. Schwartz of the Truman Capote Literary Trust said, “I am delighted New York audiences will be the first to see this new adaptation of ‘Breakfast at Tiffany’s.’ That story continues to inspire artists and capture imaginations all these years later speaks to the timeless quality of Mr. Capote’s prose. Mr. Greenberg has beautifully translated everything that is glorious about this story and its characters to the stage.”

“The Trip to Bountiful” by Horton Foote
The inspiring American classic tells the story of Carrie Watts (Cicely Tyson), an elderly woman who dreams of returning to her small hometown of Bountiful, TX one last time, against the wishes of her overprotective son (Cuba Gooding, Jr.) and domineering daughter-in-law (Vanessa Williams). Her journey becomes a heartbreaking but ultimately life-affirming tale that examines the fragility of memory and celebrates the enduring power of hope and faith.

“The Trip to Bountiful” has a long lineage of success. It premiered as a teleplay on NBC in 1953, starring Lillian Gish as Carrie Watts and opened on Broadway later that year with the same cast, which also included Eva Marie Saint. Mr. Foote adapted the play into an acclaimed 1985 film starring Geraldine Page, for which she won the Academy Award. In 2005, Signature Theatre produced the play Off-Broadway starring Lois Smith, for which she won Lortel, Obie, Outer Critics and Drama Desk Awards. Michael Wilson directs this production. 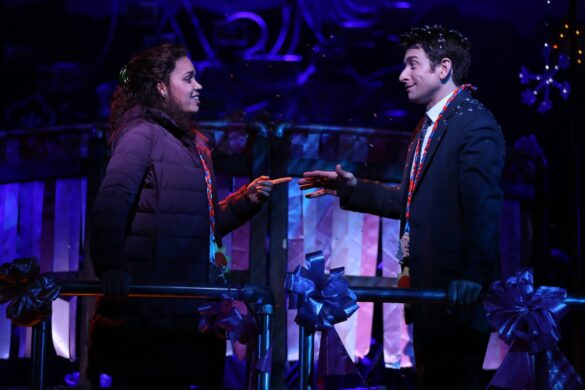 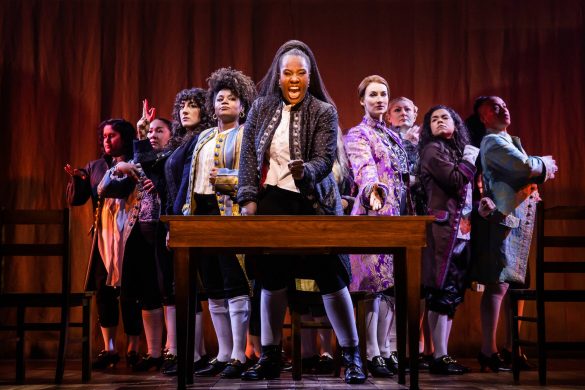