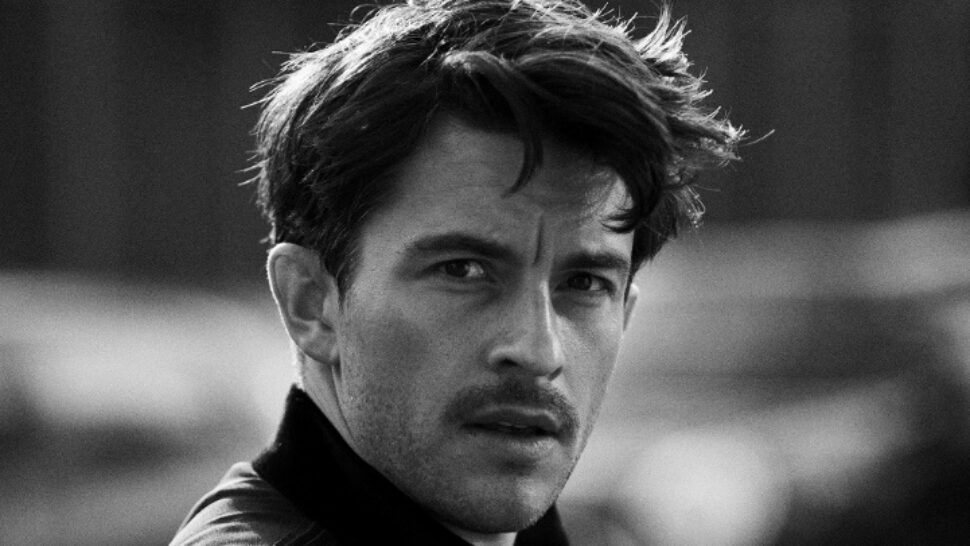 Star of theater and television Jonathan Bailey, who recently headlined a celebrated revival of Mike Bartlett’s Cock on the West End and leads the cast of Netflix smash-hit Bridgerton, will play Fiyero in the two-part upcoming Wicked movies.

Following a Variety report on September 21 that Bailey was in talks, Wicked director Jon M. Chu confirmed the casting on Twitter later that day, writing: “He’s perfect, they’re perfect. They’d be perfect together. Born to be forever…. I am too excited to pretend this hasn’t been happening. We have a Fiyero!!!!”

Bailey joins Cynthia Erivo and Ariana Grande, who are set to star as Elphaba and Glinda respectively. The two-part film adaptation, set to include additional songs by Stephen Schwartz, is scheduled for release December 25 of 2024 and 2025.

Bailey is a stage veteran, winning an Olivier Award in 2019 for his performance in Marianne Elliott’s revival of Company upon its original West End run. He will star opposite Matt Bomer as his lover in the upcoming Hulu series Fellow Travelers.

Wicked is a musical prequel to The Wizard of Oz, telling the story of how Elphaba and Glinda, once close friends, ultimately became the Wicked Witch of the West and Glinda the Good Witch.

Chu announced on April 26 that the movie would be split into two parts, writing on Twitter: “As we prepared this production over the last year, it became increasingly clear that it would be impossible to wrestle the story of Wicked into a single film without doing some real damage to it.”

The movie’s screenplay is by Winnie Holzman, based on Gregory Maguire’s book Wicked: The Life and Times of the Wicked Witch of the West and Holzman’s musical book. It is produced by Marc Platt, along with David Stone and Brian Popkin. The Broadway musical continues at the Gershwin Theatre.