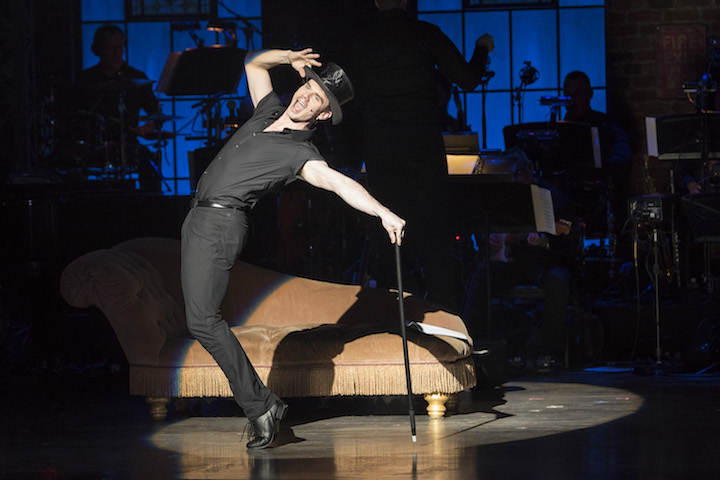 Your favorite evening of Broadway role-reversals is back!

Broadway Backwards, a one-night-only concert with gender-reversed Broadway tunes, takes the stage on March 11 and will be hosted by Jenn Colella, a Tony nominee for her role as Beverley Bass in Come From Away. The event is produced by Broadway Cares/Equity Fights AIDS, and benefits Broadway Cares and the Lesbian, Gay, Bisexual & Transgender Community Center in New York City. Tickets are on sale now.

The star-studded event features performances from Broadway stars and more, with women singing songs originally penned for male vocalists, and vice versa. The evening celebrates golden classics of musical theater while also lauding the LGBTQ community: the two come together to create an evening of awareness, love, and equality — and killer show tunes. The 13th Annual Broadway Backwards raised a record $680,273 and had a 62-person cast, featuring talents such as Tituss Burgess, Telly Leung, Andrea Martin, and Alex Newell and a live 12-piece orchestra. The numbers are typically a mix of contemporary and older show tunes, and often feature skits alongside them. 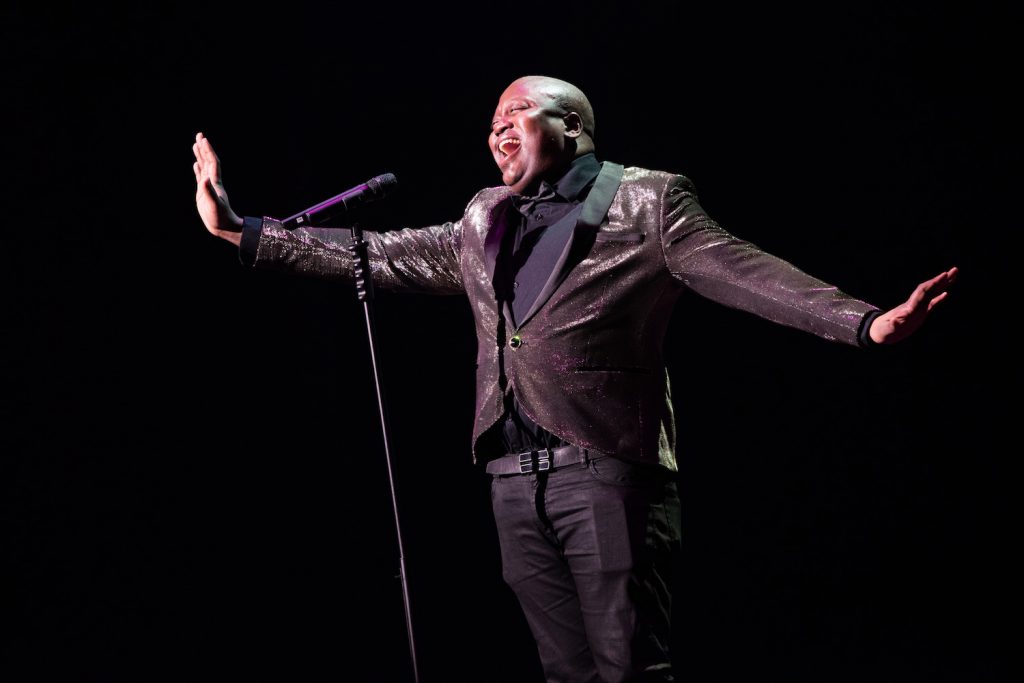 While performers have not yet been announced, creator Rob Bartley will return as the director, with Mary Mitchell-Campbell as music supervisor and Ted Arthur and Chris Littlefield as music directors. This Broadway Backwards will take place at the New Amsterdam Theatre, home to Disney’s Aladdin.

Last year’s Broadway Backwards featured performances like Betsy Wolfe (Waitress) singing Dear Evan Hansen‘s “Waving Through a Window,” Ethan Slater (SpongeBob Squarepants) singing “The Lady is a Tramp” from Babes in Arms. We can’t wait to see what’s in store for this year — it’s bound to be legendary.