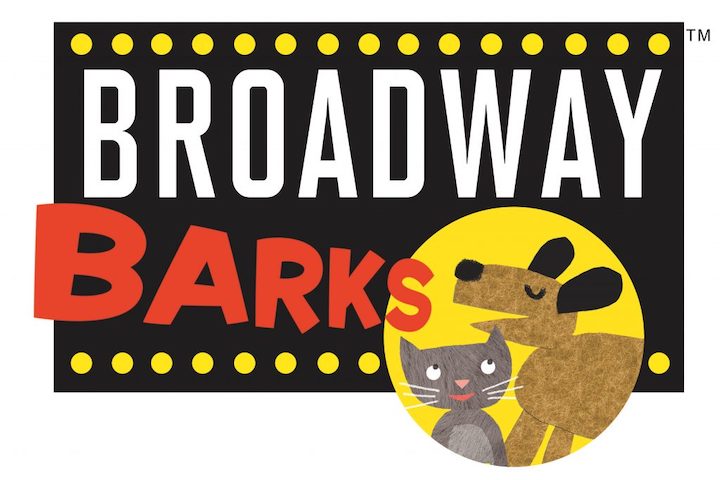 Broadway Barks will once again take America by storm and stream the 23rd annual star-studded animal adoption event on Sunday, May 23 at 7:00 p.m. ET. The streamed event, hosted by co-founder Bernadette Peters will feature adoptable animals from shelters and presented by celebrities “Across America.”

The stream is produced by Broadway Cares/Equity Fights AIDS and Paul Wontorek. It will be presented in partnership with Broadway.com and will broadcast free of charge on both websites, YouTube and Facebook pages.

“As the country remains diligent and practices distance safety measures, I am thrilled to be partnering with Broadway.com yet again to present our annual event to the country safely. With the success of our first virtual event and the spotlight we were able to give to many shelters who can’t participate in our in-person event in Shubert Alley, we are excited to be presenting more animals from more shelters,” said Bernadette Peters. Donations made to BroadwayBarks.com or via the stream will be evenly dispersed among the participating shelters and rescue organizations.

Broadway Barks, co-founded by Mary Tyler Moore and Bernadette Peters in 1998 as an adoption event, has grown to a 501(c)(3) nonprofit organization. Over the course of its 22 years, from its adoption events in New York City and virtually, more than 85% of the animals featured in the annual event have been adopted and hundreds of thousands of dollars have been allocated to shelters and rescue groups.