Top Posts
Stephen McKinley Henderson Gives the Performance of His...
The McKittrick Hotel Announces the Return of ‘The...
Broadway Stars Honored with Academy Award Nominations
Taylor Trensch, Danny Wolohan, and More Join the...
A Gay Road Trip Comes to The Brick...
Maude Apatow of ‘Euphoria’ is the Next Audrey...
Tony Award Winners to Star in ‘Hercules’ at...
‘New York, New York’ Finds its Two Leads
Full Casting Announced for Oscar Isaac-Led ‘The Sign...
Disco Pop Musical ‘Here Lives Love’ to Bow...
Home Beyond Broadway Broadway Cares will Donate $300,000 to Aid Ukraine
Beyond BroadwayBuzz 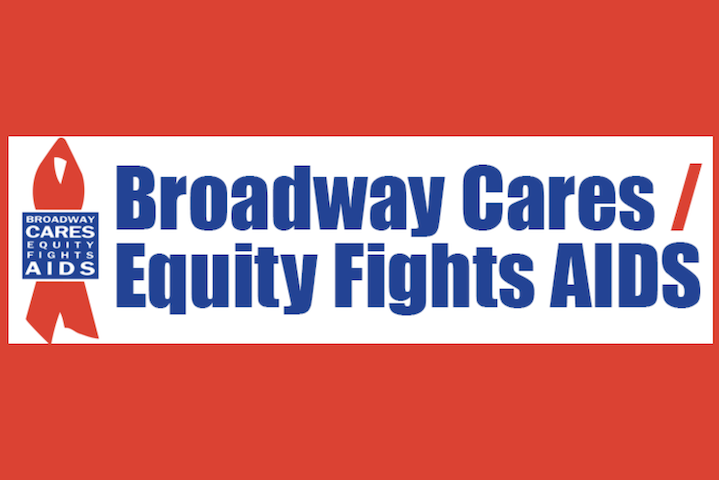 As Russia’s invasion intensifies in Ukraine, costing civilians their lives and threatening the country’s existence, organizations and activists around the world are sharing their support for the Ukrainian people. From the theater world, Broadway Cares is now stepping up to assist that country’s citizens, pledging to donate $300,000 to aid those whose lives have been upended by war.

The organization will give $100,000 in emergency grants to three organizations: Global Giving’s Ukraine Crisis Relief Fund, the International Rescue Committee, and Project HOPE. This marks the first major initiative by the Broadway community to help protect Ukraine from Russia.

In a statement, Robert E. Wankel, chairman and chief executive of the Shubert Organization and president of the Broadway Cares/Equity Fights AIDS Board of Trustees, said, “The need for compassionate help in Ukraine grows exponentially every day and, through Broadway Cares, our extended theater community is there to heed the call. As the philanthropic heart of Broadway, Broadway Cares again stands up with all of us to make a difference for those marginalized, oppressed and silenced.”

More have spoken out: “The circumstances for those who’ve stayed in Ukraine and the hundreds of thousands of refugees fleeing for their safety is heartbreaking,” said Broadway Cares Executive Director Tom Viola. “For more than 30 years, the theater community has been among the first to provide immediate assistance for those in need and we’re again responding with action.”

Other theater organizations are also stepping up to assist; The Brick in Brooklyn will present Shadows of Forgotten Ancestors (1965), considered to be the most internationally heralded Ukrainian film in history and a classic of Ukrainian magical realist cinema. The screening will be a part of BRICKFLIX, the theater’s screening series that doubles as a fundraiser.

Others have noted the parallels between the invasion in Ukraine and celebrated theatrical narratives; NPR recently shared a story about Fiddler on the Roof, and how that landmark musical’s plot, which features refugees fleeing their homeland because of invading Russian forces, is emblematic of some of the struggles seen in Ukraine today.