A scene from Jordon Roth’s ‘The Birds and the BS.’ (YouTube)

Broadway producer Jordon Roth, whose credits this season alone include the forthcoming Angels in America revival, Mean Girls, and Frozen, has decided to put himself front and center in a new online video series titled The Birds and the BS.

Why? Roth told The New York Times, ““We need a kids’ show for us, to remind ourselves of these basic human decencies in the complicated adult world that we now swim in, and if we can do that with a laugh and a catchy tune and a little bit of shock, then we might actually watch it, and then think about it.” 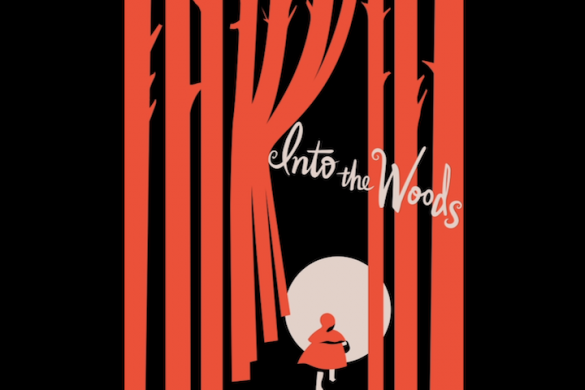