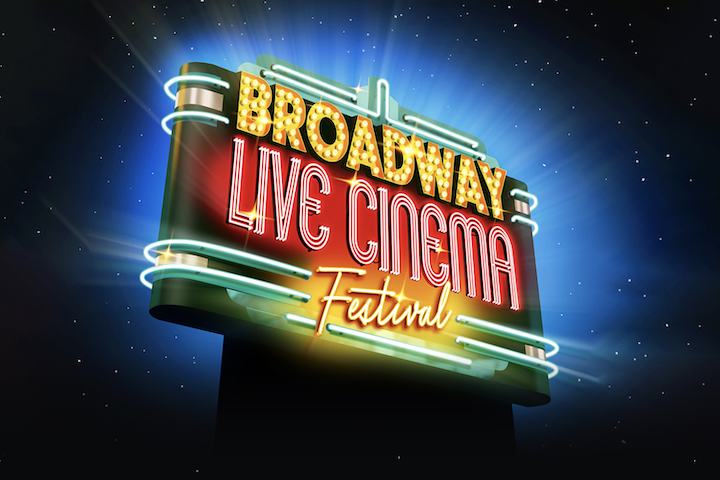 A new musical-themed film festival will screen In the Heights, Chicago, The Wizard of Oz, Little Shop of Horrors, and West Side Story in Times Square this summer. The new series, Broadway Live Cinema Festival, will screen beloved musical films in the heart of New York City ahead of theaters opening this September as a way to reintroduce the city to classic stories and award-winning films.

The festival runs from July 15 through August 8 at AMC Empire 25 on 42nd Street. Following the cinematic experience, audiences have access to Feinstein’s/54 Below at the AMC Rooftop. There, they can enjoy an outdoor afterparty complete with additional performances, panels, Q&As, and cabaret shows. The full lineup will be announced soon, and ticket packages go on sale the week of June 7.  At AMC, full CDC guidelines will be followed to ensure safety.

“This past year, we have lived through a collective trauma, and as we emerge, we recognize the power storytelling has to restore the spirit,” says Hanggi. “That is why we come together, sit in the dark, and listen to stories: because these art forms have the power to heal, uplift, and connect. Stories unify us. And so, this festival’s focus is on community: the community of Broadway, of New York, and of what it is to be human.”

After the New York launch, the Broadway Live Cinema Festival is prepared to expand, hosting recurring programming that will run at multiple AMC Theatres across the US.