Top Posts
‘Company’ to Hit the Road on North American...
Meet the Full Cast of ‘Shucked,’ Coming to...
Full Cast for ‘Parade’ Announced
Stephen McKinley Henderson Gives the Performance of His...
The McKittrick Hotel Announces the Return of ‘The...
Broadway Stars Honored with Academy Award Nominations
Taylor Trensch, Danny Wolohan, and More Join the...
A Gay Road Trip Comes to The Brick...
Maude Apatow of ‘Euphoria’ is the Next Audrey...
Tony Award Winners to Star in ‘Hercules’ at...
Home Buzz Broadway Stars Honored with Academy Award Nominations
Buzz 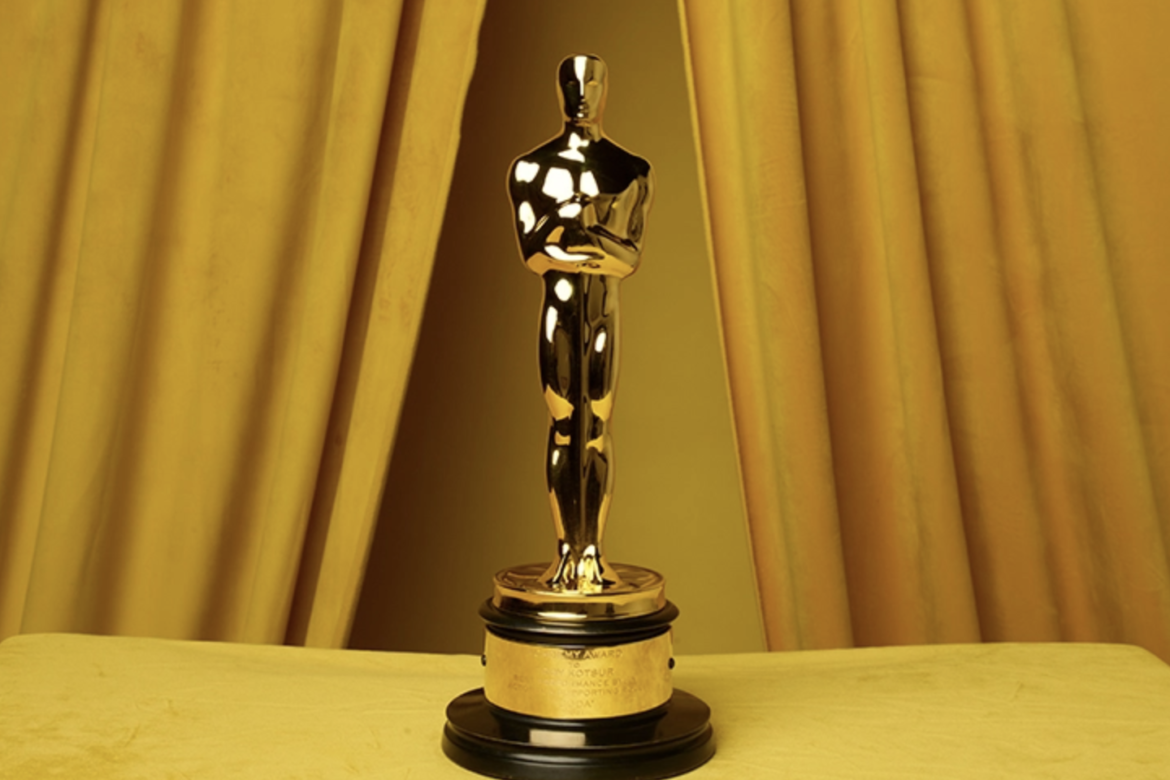 The 95th Academy Awards will be held on March 12, and today the Academy announced the esteemed nominees, which feature a slate of Broadway performers.

In the Best Actor category, Brendan Fraser starred in the 2010 production of Elling, which only ran for a week, but he has found more success in the film industry; he has scored his first Oscar nom for his role in The Whale, based on the play of the same name by Samuel D. Hunter that premiered in New York at Playwrights Horizons. In the Best Actress slot, Cate Blanchett received a Tony Award nomination for The Present; she is now nominated at the Oscars for Tar. She competes against Michelle Williams, who starred on Broadway in Cabaret and Blackbird, earning a Tony nom for the latter.

For Best Supporting Actor, Judd Hirsch in The Fablemans has appeared in a number of Broadway plays since the 1960s, as has his co-nominee Bryan Tyree Henry, who appeared in the original cast of The Book of Mormon and, more recently, in Lobby Hero, the 2018 revival, which earned him a Tony Award nomination.

Angela Bassett is nominated for Best Supporting Actress for Wakanda Forever, and she has appeared in three Broadway shows (including two by August Wilson). Stephanie Hsu recently appeared on the Great White Way in Be More Chill; she is now nominated alongside Jamie Lee Curtis in Everything Everywhere All At Once.

In the writing category, alongside McDonagh, Tony Kushner of Angels in America fame is nominated for his co-written screenplay with Steven Spielberg for The Fablemans.

Congrats to all the nominees, and here’s hoping they grace a Broadway stage again soon!