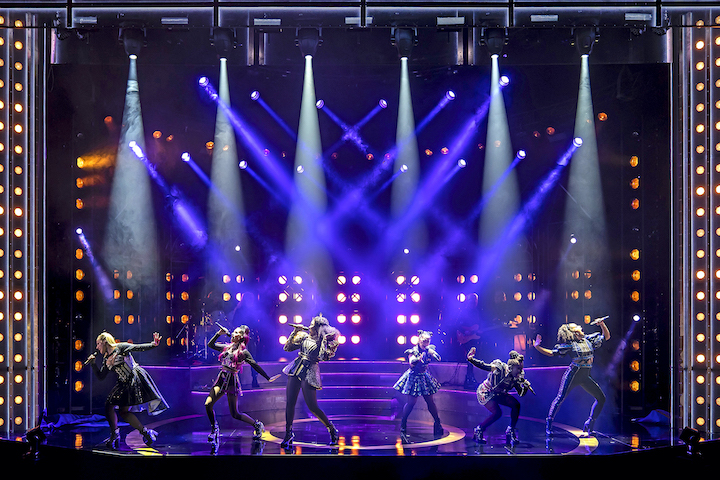 It was only a matter of time before the coronavirus outbreak affected Broadway. According to The New York Times, an usher for Who’s Afraid of Virginia Woolf? and Six tested positive for the virus.

“The usher worked performances of Who’s Afraid of Virginia Woolf? at the Booth Theatre from March 3 through March 7, and Six at the Brooks Atkinson Theater on the evening of February 25 and afternoon of March 1,” the New York Post reported.

The Times reports that “The Shubert Organization, which operates the Booth, on Wednesday subjected that building to ‘a deep cleaning, following all current government standards,’ according to the statement.”

Patrons with tickets to either show can exchange tickets at point of purchase for future performances.