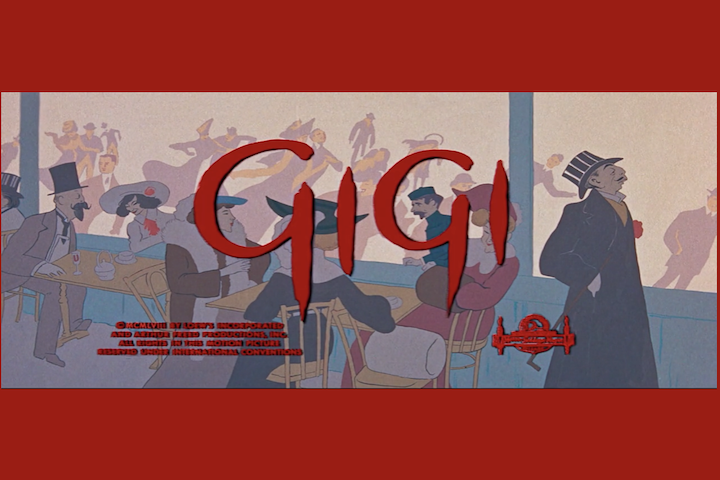 A film still from the opening credits of ‘Gigi.’

She loves me, and to my amazement, I love it! BroadwayHD, a go-to streaming platform for theater buffs, celebrates the year’s most romantic holiday by adding new titles to its catalog. This month, in honor of Valentine’s Day, subscribers can enjoy new show-stopping theater performances, concert films, and documentaries, including the 1958 musical film Gigi, Dirty Dancing Live in Concert, Jez Butterworth’s Parlour Song, Shakespeare romances, and more. BroadwayHD will also be releasing a special romantic playlist.

Parlour Song by Jez Butterworth, the Tony Award-winning writer of The Ferryman, was captured at London’s Almeida Theatre and is also now available.

Later in the month, on February 22, lovebirds will enjoy Romeo and Juliet and The Taming of the Shrew from the Royal Shakespeare Company, along with a number of the Bard’s other famed productions, including Coriolanus, Richard II, Henry IV Part 1, Henry IV Part 2, and Love’s Labour’s Lost.

BroadwayHD offers a seven-day free trial, and subscriptions start at $8.99 a month or $99.99 for a full year. Performances are ad-free and can be streamed from any device. The service hosts hundreds of concert, Broadway, and West End productions beyond the rotating ones now added to celebrate Valentine’s Day.

The company is also releasing a special romantic playlist, featuring songs from She Loves Me, An American in Paris, The Sound of Music, Oklahoma!, and more. For those looking for something darker, an Anti-Valentine’s Day playlist will also be available with songs from The Last Five Years; Kiss Me, Kate; and Jekyll & Hyde. No matter how you celebrate Valentine’s Day, there’s something for everyone!