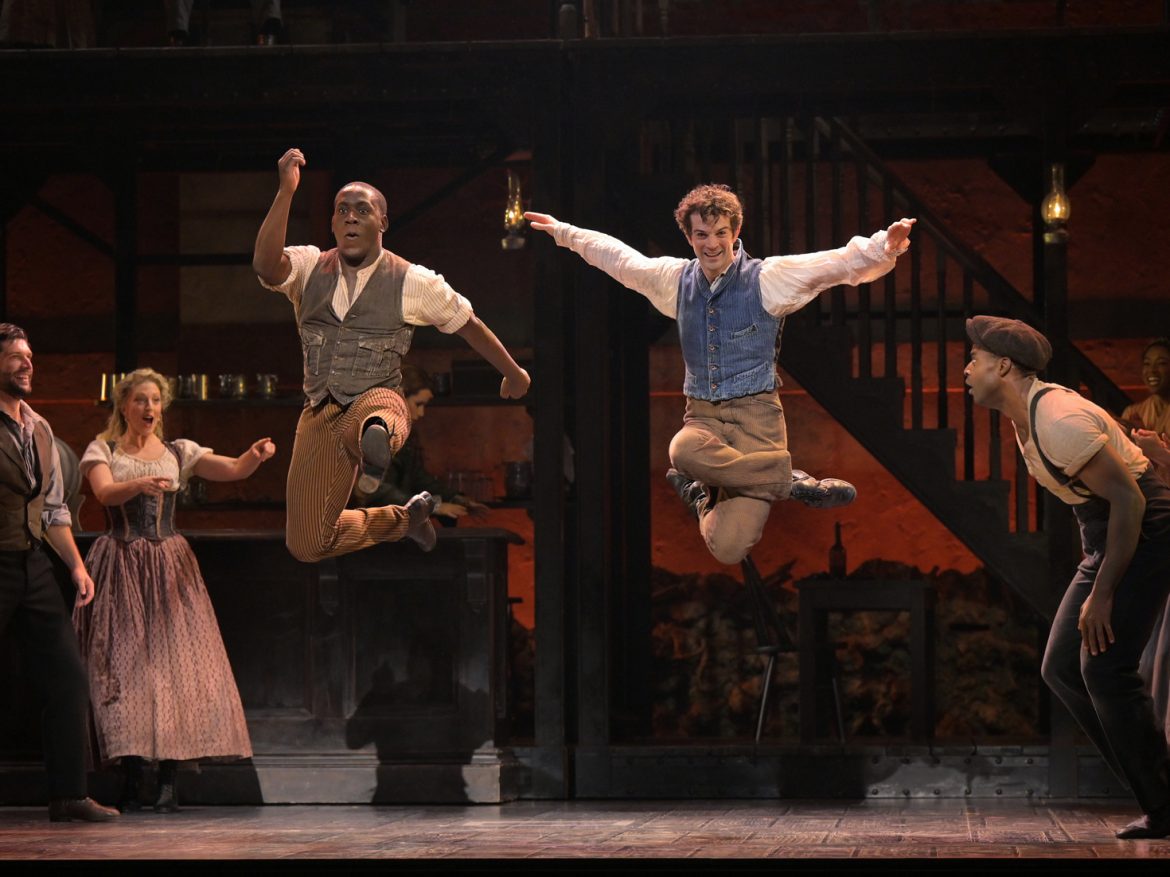 The nominations have been announced for the 2022 Chita Rivera Awards, which promote and recognize dance and choreographic excellence in Broadway, off-Broadway and film. This year’s selections celebrate work presented from 2019-2022, following two years of pandemic-related postponements of the Awards.

Leading the pack is The Music Man and Paradise Square, which received four nominations each. Both shows were nominated for Outstanding Choreography in a Broadway Show, and Outstanding Ensemble in a Broadway Show. Among the other productions recognized are Moulin Rouge, MJ, American Utopia and Jagged Little Pill.

The Awards announced winners in two off-Broadway categories rather than their typical list of nominees. Josh Prince received the Outstanding Choreography in an Off-Broadway Show award for Trevor, while Outstanding Ensemble in an off-Broadway show went to the cast of MCC Theater’s The Wrong Man.

Outstanding Ensemble in an Off-Broadway Show
The Wrong Man