Top Posts
‘Company’ to Hit the Road on North American...
Meet the Full Cast of ‘Shucked,’ Coming to...
Full Cast for ‘Parade’ Announced
Stephen McKinley Henderson Gives the Performance of His...
The McKittrick Hotel Announces the Return of ‘The...
Broadway Stars Honored with Academy Award Nominations
Taylor Trensch, Danny Wolohan, and More Join the...
A Gay Road Trip Comes to The Brick...
Maude Apatow of ‘Euphoria’ is the Next Audrey...
Tony Award Winners to Star in ‘Hercules’ at...
Home Buzz Chita Rivera Awards Celebrate 2022 Winners
Buzz 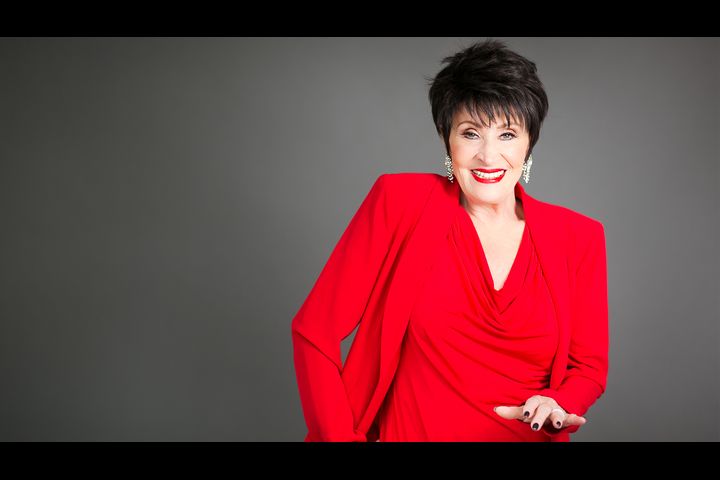 The winners of the 2022 Chita Rivera Awards, which recognize dance and choreographic excellence in Broadway, off-Broadway and film, were announced June 20th in a ceremony at NYU Skirball Center for the Performing Arts.

The Chita Rivera Awards are produced by Joe Lanteri in conjunction with Patricia Watt, and were hosted this year by Charlotte d’Amboise and Bianca Marroquin.

Other winners were as follows:

OUTSTANDING CHOREOGRAPHY IN A BROADWAY SHOW

Camille A. Brown, for colored girls who have considered suicide/ when the rainbow is enuf

Tendayi Kuumba, for colored girls who have considered suicide/ when the rainbow is enuf*    WINNER

OUTSTANDING ENSEMBLE IN A BROADWAY SHOW

OUTSTANDING CHOREOGRAPHY FOR A THEATRICAL RELEASE

In The Heights (Choreographer: Christopher Scott; 3 Associate and 3 Assistant Choreographers)

OUTSTANDING DIRECTION OF A DOCUMENTARY RELEASE

Can You Bring It: Bill T. Jones and D-Man in the Waters (Directors: Tom Hurwitz and Rosalynde LeBlanc)