Top Posts
‘Company’ to Hit the Road on North American...
Meet the Full Cast of ‘Shucked,’ Coming to...
Full Cast for ‘Parade’ Announced
Stephen McKinley Henderson Gives the Performance of His...
The McKittrick Hotel Announces the Return of ‘The...
Broadway Stars Honored with Academy Award Nominations
Taylor Trensch, Danny Wolohan, and More Join the...
A Gay Road Trip Comes to The Brick...
Maude Apatow of ‘Euphoria’ is the Next Audrey...
Tony Award Winners to Star in ‘Hercules’ at...
Home Buzz Christine Baranski to Moderate Sondheim and Lapine Book Conversation
Buzz 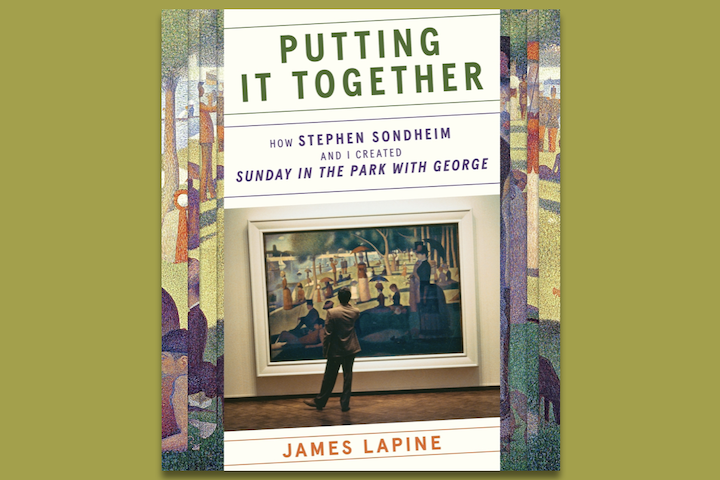 “Putting It Together” by James Lapine.

Did you know that Christine Baranski was in the original Off-Broadway production of Sunday in the Park with George? Although the actress (“The Good Fight,” “The Good Wife”) has seven Broadway credits to her name,  the 1984 Pulitzer Prize-winning musical isn’t one of them. Maybe the reason why will be revealed when Baranski hosts an intimate conversation with the show’s creators, Stephen Sondheim and James Lapine, to celebrate the latter’s new book, Putting It Together: How Stephen Sondheim and I Created “Sunday in the Park with George.”

In Putting It Together, Lapine tells the story of Sunday in the Park with George, the first of his collaborations with Sondheim. The new book takes a behind-the-scenes look at the making of this iconic musical and chronicles the two-year odyssey of its creation.

On August 3, the two Broadway legends will come together to discuss Putting It Together and the musical that commenced their decades-long working relationship.

“We couldn’t be more excited to welcome theater royalty Stephen Sondheim, James Lapine and Christine Baranski for this Town Hall virtual conversation,” said Artistic Director Melay Araya. “James’ new book Putting It Together chronicles the journey behind Sunday In The Park With George and what better way to welcome theater back to New York than with this special evening. Also, because of the virtual format, we are thrilled to be able to welcome viewers from around the world for this event.”

In 1982, James Lapine, at the beginning of his career as a playwright and director, met Stephen Sondheim, 19 years his senior and already a legendary Broadway composer and lyricist. Shortly thereafter, the two decided to write a musical inspired by Georges Seurat’s 19th-century painting A Sunday Afternoon on the Island of La Grande Jatte.

Through conversations between Lapine and Sondheim and most of the production team, and with a treasure trove of personal photographs, sketches, script notes, and sheet music, the two Broadway icons lift the curtain on their beloved musical. Putting It Together is a deeply personal remembrance of their collaboration and friendship and the highs and lows of that journey, one that resulted in the beloved Pulitzer Prize-winning classic.

Tickets prices are as follows, and are available at www.TheTownHall.org: 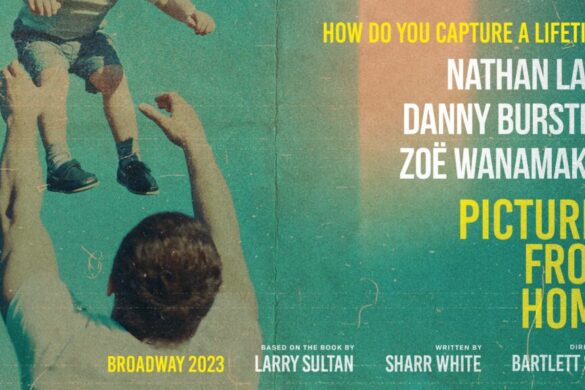