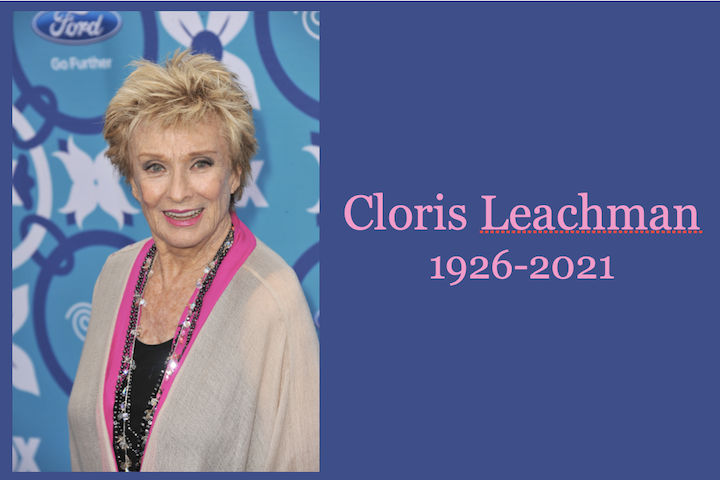 Her career spanned 70 years, from theater and television to an Oscar-winning performance in The Last Picture Show. Cloris Leachman was both funny and vulnerable — a quality that endeared her to audiences across all the mediums in which she performed. Leachman died on Wednesday, January 27,  at the age of 94.

“It’s been my privilege to work with Cloris Leachman, one of the most fearless actresses of our time,” her longtime manager, Juliet Green, said in a statement as reported by ABC News. “There was no one like Cloris. With a single look, she had the ability to break your heart or make you laugh ’till the tears ran down your face. You never knew what Cloris was going to say or do and that unpredictable quality was part of her unparalleled magic.”

It’s been more than 60 years since Leachman first appeared on Broadway, but during her New York City days, she amassed 12 Broadway credits and a Theatre World Award in 1951 for her performance in A Story for a Sunday Evening. She also appeared in several musicals, first as an understudy and then stepping into the role of Nellie Forbush in South Pacific and later touring in Harold Prince’s Show Boat revival.

Leachman reached wider recognition for her television roles in The Mary Tyler Moore Show, The Facts of Life, Malcolm in the Middle, among others, winning eight Emmy Awards throughout her career. Never one to rest, the iconic actress became the oldest contestant on Dancing with Stars, participating in the 2008 season at the age of 82.

Leachman married film director George Englund. They were married 26 years before divorcing and raised five children. She is survived by four of her children and several grandchildren.

A picture from the last time I saw you. Always beautiful. Nothing I could say would top the enormity of my love for you. Until we meet again darling. #clorisleachmanrip pic.twitter.com/9etOZo13Kb 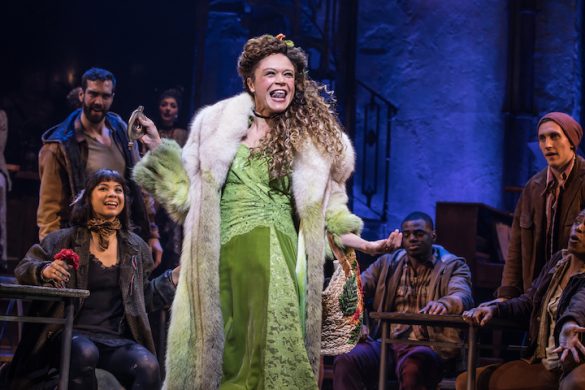