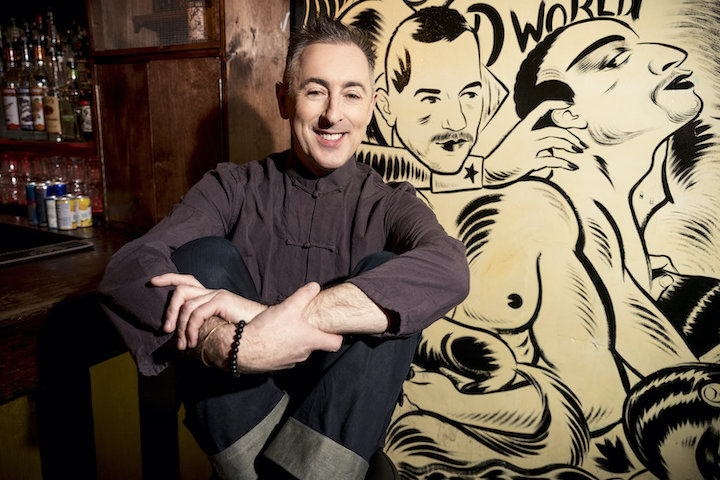 The series marries the tiny boîte’s diverse roster of talent and eclecticism with high-quality production. Upcoming shows include: 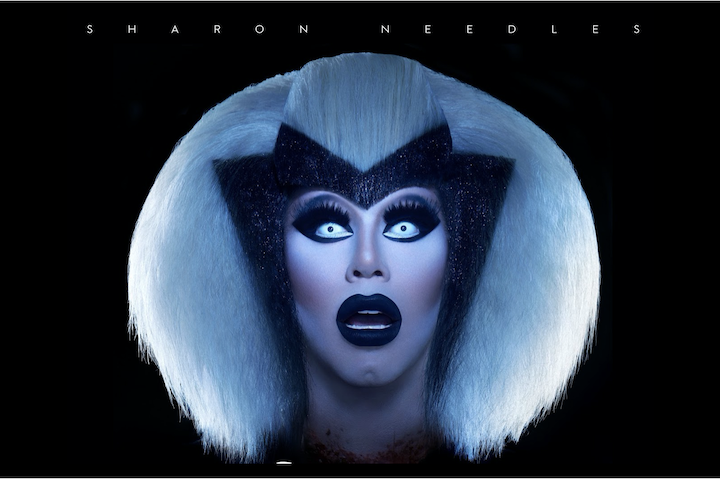 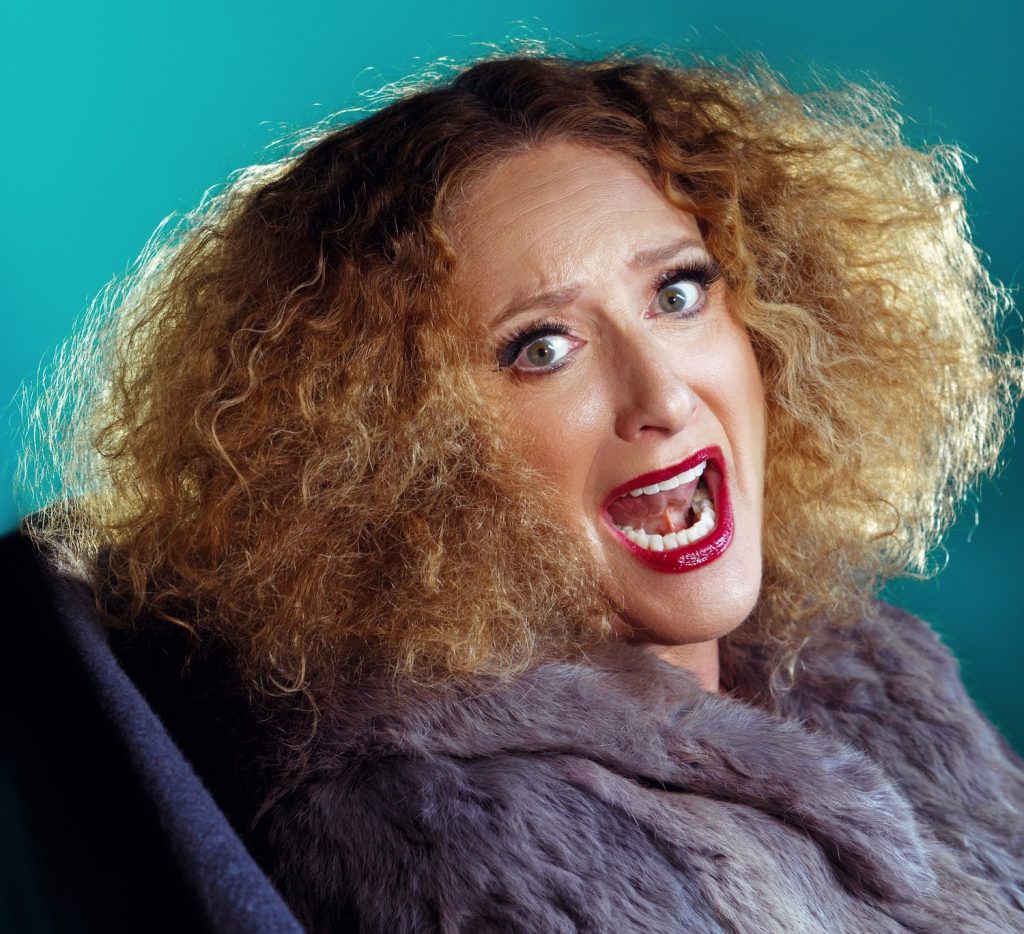 JUDY GOLD
Just in time to shake off the pre-election gravitas, “Vote Dammit!” (Monday, November 2 at 9 p.m)) will take to Club Cumming stage on Election Eve to give us part rally cry, part catharsis, and of course, lots of much-needed laughter. Gold is the author of the new best-selling book, Yes I Can Say That! When They Come for the Comedians, We’re All In Trouble, and the host of the hit podcast, “Kill Me Now.” Judy has had comedy specials on HBO, Comedy Central and LOGO. She has appeared on “The Late Show with Stephen Colbert” and “The Tonight Show.” Gold currently plays the role of Chaya on FX’s “Better Things.” Her brutally honest, no holds barred brand of humor leaves audiences in stitches. Along with Gold, Bette Sussman at the piano and other special guests, there is no other way to spend the night before a nail-biting election. 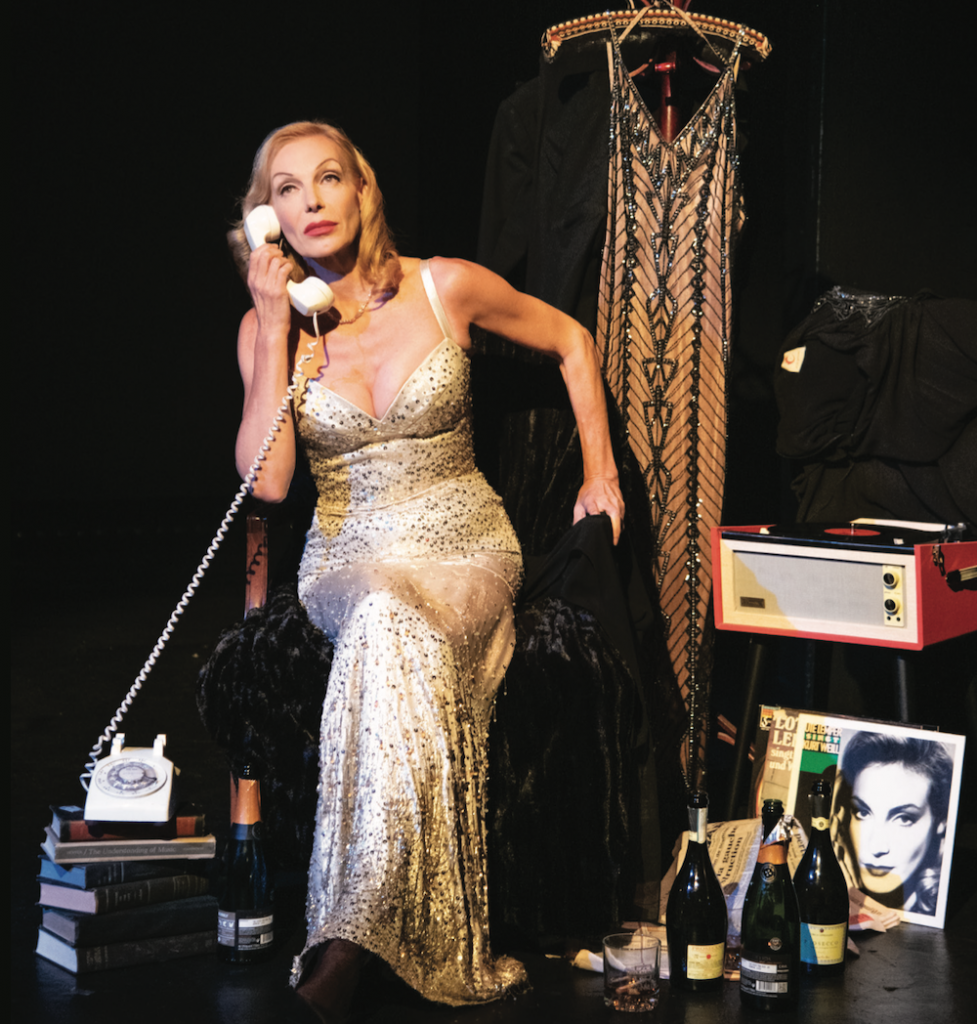 UTE LEMPER
The cabaret superstar graces the virtual series with her critically acclaimed show “Rendezvous with Marlene” (Tuesday, November 10 at 8 p.m.), which debuted in London in 2019. Lemper decided to honor the teutonic Marlene with a show based on the true story of a phone call she received by the film legend 35 years ago in France. Directed by Daniel Nardicio, “Rendezvous with Marlene” includes some of Marlene’s most beautiful songs and telling some captivating secrets of her life shared during the three-hour-plus call. This is your chance to see brand new material from one of the world’s leading cabaret performers.