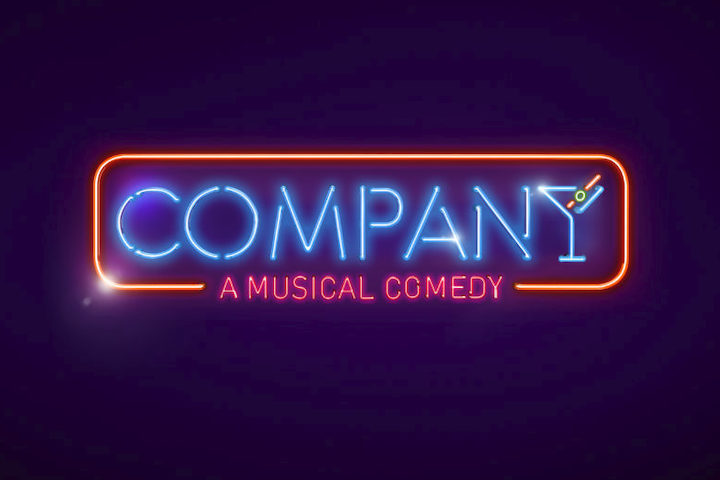 The highly anticipated Broadway revival of Company, starring Katrina Lenk as Bobbie and Patti LuPone as Joanne has announced the full cast… and let’s just say it’s a calvalcade of Broadway A-listers!