Top Posts
‘Company’ to Hit the Road on North American...
Meet the Full Cast of ‘Shucked,’ Coming to...
Full Cast for ‘Parade’ Announced
Stephen McKinley Henderson Gives the Performance of His...
The McKittrick Hotel Announces the Return of ‘The...
Broadway Stars Honored with Academy Award Nominations
Taylor Trensch, Danny Wolohan, and More Join the...
A Gay Road Trip Comes to The Brick...
Maude Apatow of ‘Euphoria’ is the Next Audrey...
Tony Award Winners to Star in ‘Hercules’ at...
Home Reviews Phone Rings, Door Chimes, In Come Reviews for ‘Company’
Reviews 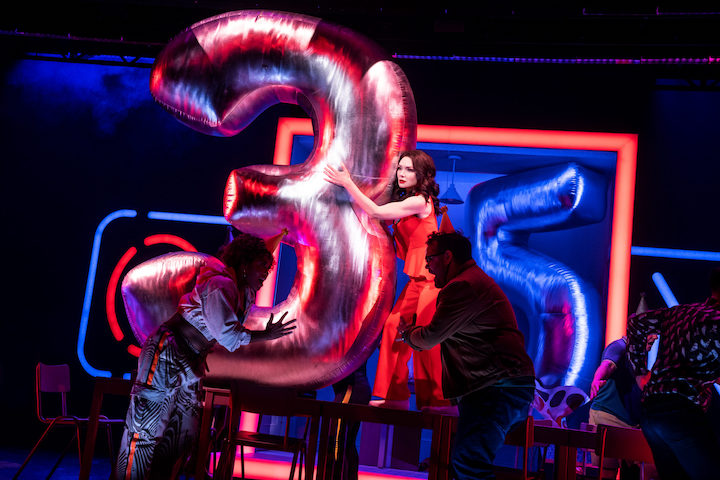 One of the most highly anticipated musicals of the season, Marianne Elliott’s gender-swapped production of George Furth and Stephen Sondheim’s Company, has officially opened on Broadway and the reviews are pouring in.

In a five-star review for Time Out New York, Adam Feldman wrote, “I think Elliott’s Company is the most satisfying Broadway revival of a Sondheim show in history,” calling it “superb.” Naveen Kumar for Variety was similarly laudatory, writing, “Company is the best of what Broadway has to offer adult theatergoers: a playful slap, an honest tickle and one of the 20th century’s greatest musicals gorgeously realized — and refined — to reflect the moment.” 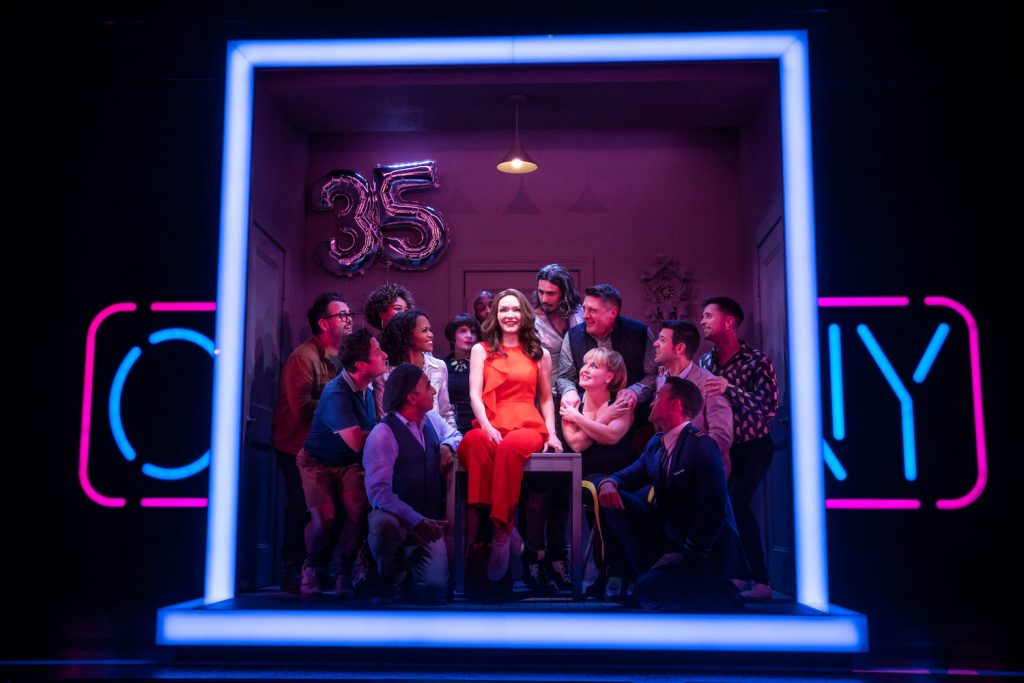 Critics also praised the performances in the musical. Charles Isherwood, writing for Broadway News, said leading lady “Katrina Lenk’s performance is thoughtful and appealingly laid-back; you sense Bobbie carefully analyzing her emotions, and those of her friends, moment by moment. The actors — most notably the estimable Patti LuPone as Bobbie’s oldest friend, Joanne — as well as those playing Bobbie’s trio of boyfriends, give virtually flawless performances; this is a musical theater ensemble that approaches perfection, as indeed does the show.”

And for Vulture, Helen Shaw noted that “LuPone is not just a showstopper here, not just a gravitational force, not just a plummy, hammy delight, dressed (by Bunny Christie) in a fur coat as subtle and spherical as a Hostess Sno Ball. She’s also an ideal expositor of the maestro’s work.” 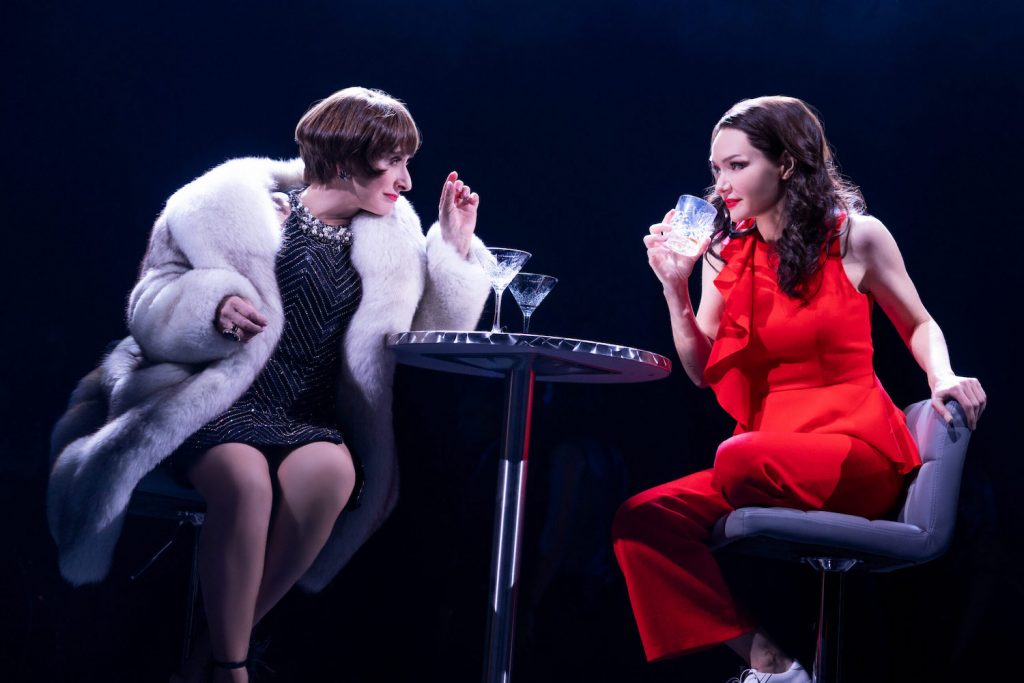 The one outlet that did not praise the production was The New York Times. Jesse Green called the show a “confusing, sour remake.”

He noted, given the recent death of Sondheim, “If there was ever a good time to dislike Company, now isn’t it. let’s face it, the revival … is not the Company Sondheim and the book writer George Furth (along with the director Hal Prince) unleashed on Broadway in 1970.”

Nonetheless, the rest of the reviews are as bright and effervescent as the birthday balloons that adorn the Bernard B. Jacobs Theatre where Company is now playing.