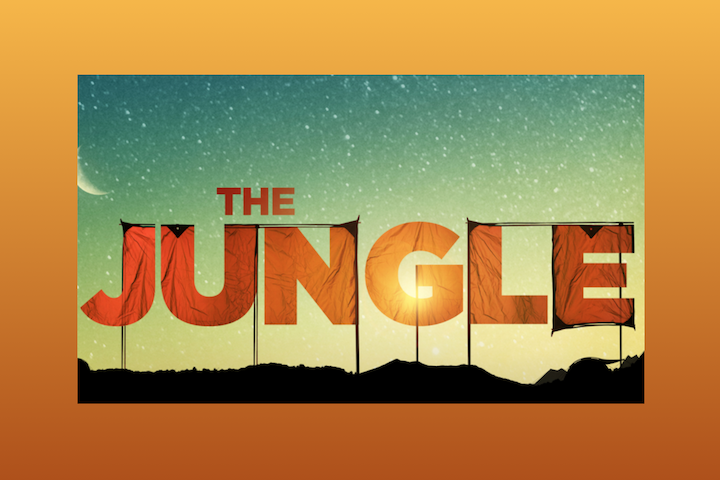 San Francisco is quickly becoming a go-to destination for groundbreaking theater. Just take a look at the new trailer for The Curran’s west coast premiere of the Good Chance Theatre, National Theatre and Young Vic production of The Jungle by Joe Murphy and Joe Robertson, coming soon to San Francisco’s Curran.

Meet the hopeful, resilient residents of The Jungle – the short-lived, self-governing society that emerged within a sprawling refugee camp in Calais, France. Join the residents over freshly baked naan and sweet milky chai at the Afghan Café. Take a seat where men, women and children fleeing war and persecution created a world offering warm hospitality, amidst squalor and danger. London critics raved, calling it a “devastating, uplifting show” (The Guardian) and “a story we need to hear.” (Time Out London) Stephen Daldry and Justin Martin co-direct the production.

Less than three years after its massive and historic renovation, Curran’s 1600 seat proscenium theater will once again undergo a remarkable transformation in order to house The Jungle‘s in-the-round staging and designer Miriam Buether’s award-winning set. Audiences will inhabit the world of the Afghan café in the Calais camp, with the mezzanine allowing unique views over the performance space. This extraordinary transformation will reduce the capacity of the theater to an intimate 600 seats.